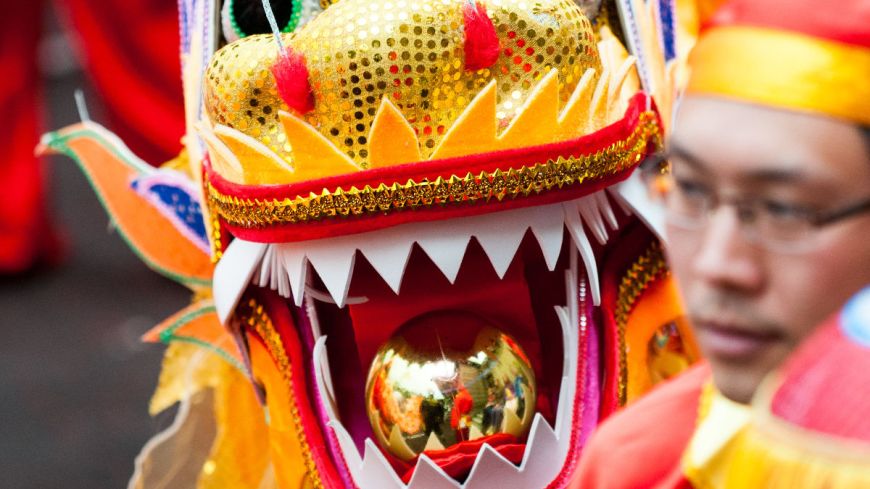 A free, family music and dance event with a flamboyant, festive flavour, the Edinburgh Festival Carnival takes place on the opening Sunday of the Edinburgh International Jazz and Blues Festival, a day after the free Mardi Gras.

Billed as "Scotland's largest multicultural celebration", the event is in two parts: the Carnival begins with a parade of around 800 performers dressed in fabulous costumes from around the world, at 1pm, dancing, playing, and wielding giant puppets, from the top of the Mound down to the West End of Princes Street.

The carnival then continues into West Princes Street Garden for, the second part of the event, an afternoon of music, drumming, dance, acrobatics, and interactive kids' activities centred around the Ross Band Stand.

The festivities will open with Encontro featuring 150 drummers and will close with top reggae artist Tippa Irie. There will be zones for dance, music and circus across the Gardens.

Tens of thousands of people line the streets down the Mound and Princes Street for the procession and to pour into the Garden for the afternoon performances.

1-3pm: The Parade is led from The Mound to West Princes Street Gardens.

3-6pm: Non-stop performances at Ross Band Stand and West Princes Street Gardens. Dance, music, circus, and street arts, kids activities. This event is free - one of many free events at the Edinburgh Festival 2022.

The Jazz Festival previously had a lower-key, free event on the first weekend of the festival at the Ross bandstand with free bands, called Jazz on a Summer's Day.