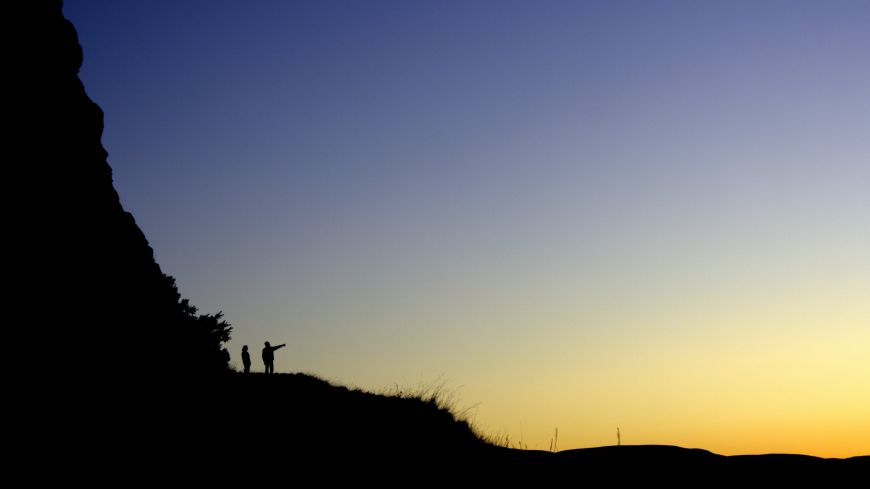 The Summer Solstice is generally known as the longest day in the year, and conversely sees the least amount of darkness at night.

Early birds can catch the Edinburgh sunrise at 4.26am on Tuesday 21st June 2022, while the sun sets at 10.03pm, according to the UK Hydrographic Office. This is a total of 17 hours and 37 minutes of daylight.

Being relatively far North, Edinburgh experiences more daylight hours than most parts of the UK. For example, down South in London the sunrise is at 4.43am and sunset is at 9.22pm, with 16 and 39 minutes of daylight, almost a full hour less than Edinburgh.

Obvious places to enjoy the rise and setting of the sun are the top of Calton Hill or on the summit of Arthur's Seat in Holyrood Park.

The word solstice derives from the Latin "sol" (sun) and "sistere" (to stand still). So solstice is the moment when the seasonal movement of the sun stops and reverses direction.

The Summer Solstice technically is the moment when we are most directly tilted toward the sun, with the Sun reaching its highest position in the sky for the year, which is at 9.13am BST on 21st June in 2022.

The days start getting shorter from today - hence the Summer Solstice is also called Midsummer - and the nights gradually draw in over the coming months until the Winter Solstice, which falls on the shortest day on 21 December.

As the daylight hours ebb and flow, the turning of the seasons is celebrated in the Edinburgh festivals of Samhuin and Beltane.