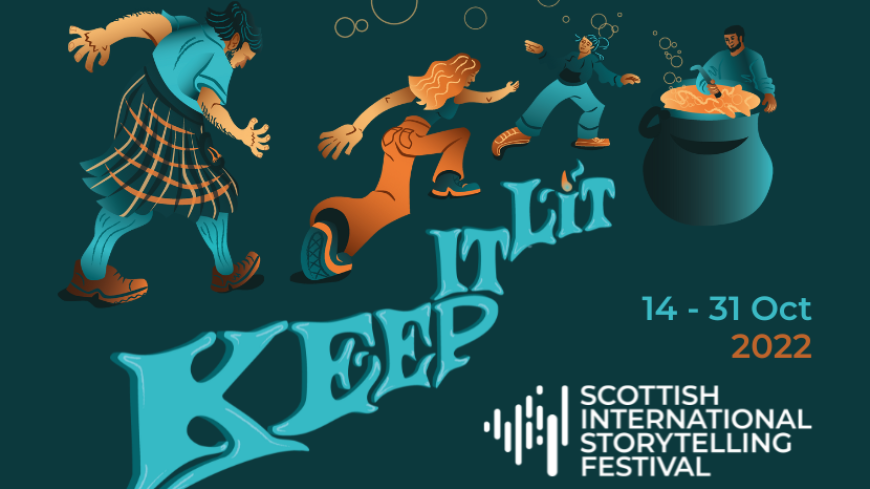 As the nights draw in, the Scottish International Storytelling Festival celebrates the art of yarn-spinning and tale-telling.

The festival's hub is the award-winning Scottish Storytelling Centre on the Royal Mile with events being held around Edinburgh and beyond.

As its title implies the Scottish International Storytelling Festival features many of the best storytellers from Highland and Lowland Scotland, from Scots who have travelled around the world, as well as visiting storytellers from overseas.

The festival typically includes two weeks of ceilidh nights, talks, discussions, film screenings, and "Meet the Storyteller" sessions both at the Scottish Storytelling Centre and various venues throughout the city.

The Festival ends at the traditional witching time of year, Halloween, with the Samhuinn Fire Festival taking in the Old Town.