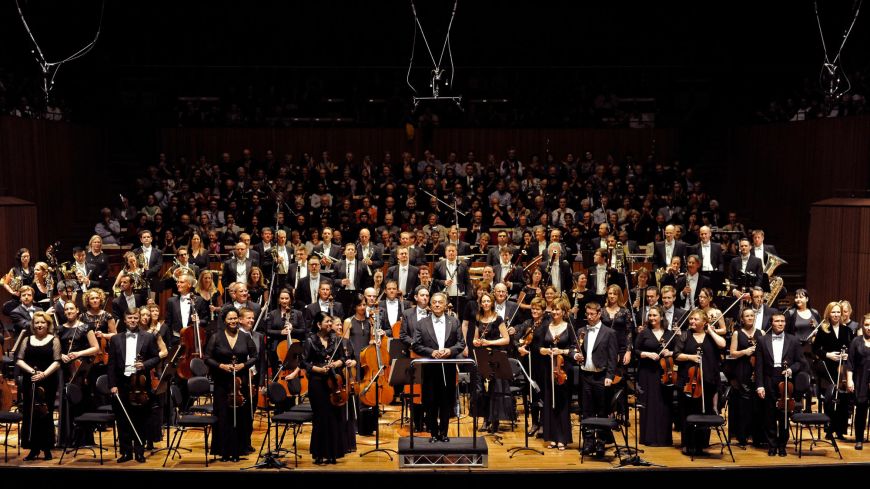 The flagship Edinburgh International Festival (EIF) is a high-brow assembly of some of the world's best music, opera, theatre, and dance companies.

The festival was launched in 1947 as a stage for peace and unity in Europe after the Second World War. It was out of the Festival that the now massive Edinburgh Fringe sprung and grew in subsequent years. Highlights include:

After a year out due to Covid-19 in 2020, the EIF returned in 2021 with a music-heavy festival line-up in outdoor pavilions at Edinburgh Park and Old College Quad and a handful of its usual venues.

The EIF also introduce a an online programme of free shows - including concerts and theatre recorded at the festival, and specially commissioned dance films from around the world. The strand EIF At Home featured 18 full length performances, available on-demand through the EIF web site.

Traditionally, the festival climaxes in time-honoured fashion with the Festival Fireworks Concert, although the opening and closing events were cancelled from in 2021 and 2022 due to Covid-19 restrictions.

There is priority booking from 1st April for Friends of the EIF. Friends is the membership scheme run by the festival which starts at £60 per year.

Considering the high quality of EIF productions you can often find reasonable prices for tickets at the festival if you are on a tight budget.