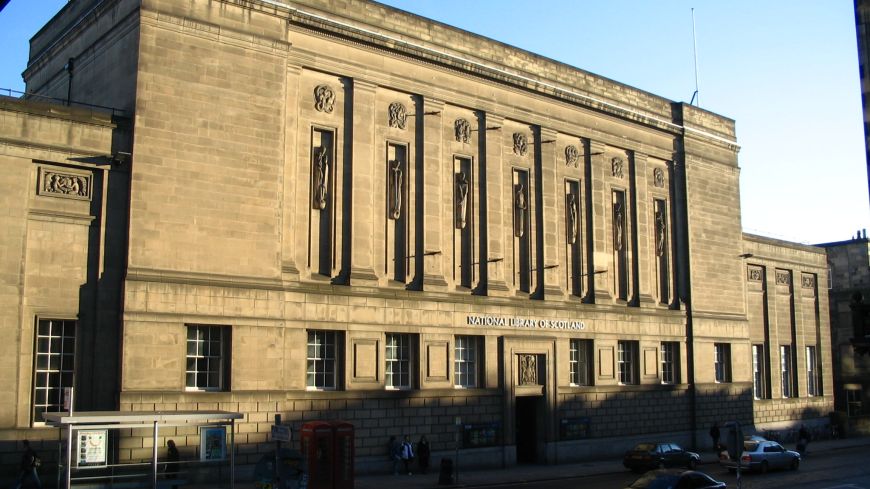 24 Doors of Advent is a variation on the well-received Doors Open Days where a variety of different venues that are normally off-limits or have limited access to the general public open their doors for the day.

As part of Edinburgh's Christmas festivities, 24 Doors of Advent sees 24 venues welcoming visitors through their doors for a tour, music, or activity.

Some places require booking in advance.