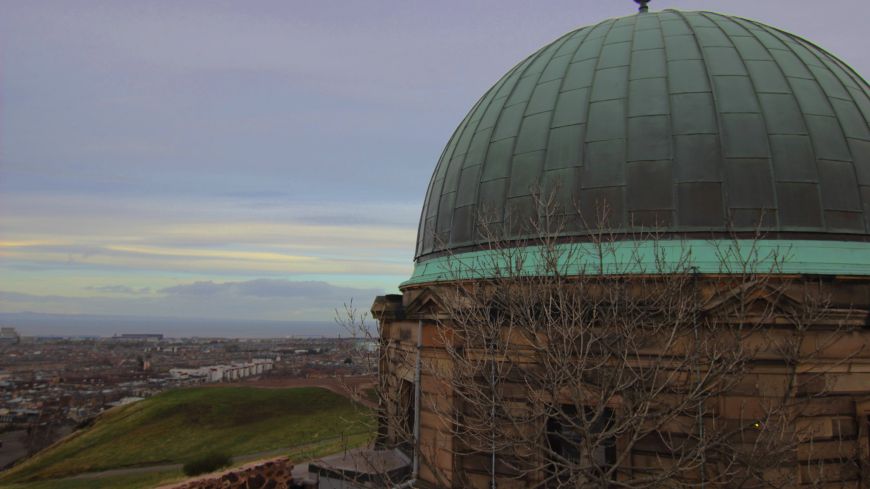 The Winter Solstice, the point at which we are tilted furthest away from the Sun in Earth's Northern hemisphere, is at 15:59 on Tuesday 21st December in 2021.

If you want to catch the fall and rise of the Solstice sun, sun rise is at 8.42am on Monday 21st December this year and the Solstice sunset is at 3.40pm, according to the UK Hydrographic Office.

The Winter Solstice marks the longest night, or shortest day in the year, and is usually on the 21st December or the day before or after the Solstice - there is very little difference in the amount of daylight hours (like a minute) on these days.

Edinburgh will have around 8 hours of daylight on this the shortest day of the year, depending on how you measure the light.

Civil Twilight Times in Edinburgh on 21st December 2021 are from 07:55 to 16:27. Civil twilight time is the moment when the sun is 6 degrees below the horizon, providing enough sunlight to see without artificial light and not yet dusk.

Meanwhile, the Road Vehicle Lighting Regulations Act of 1989 defines "hours of darkness", during which headlights must be used, as being from 08:12 to 16:10 on the Winter Solstice in Edinburgh.

Of course, if you are wondering around the city centre, the festive lights of Edinburgh's Christmas will be lighting up the solstice night with vivid colours of many hues.

It may feel like the days keep slipping away, but on the plus side, we can look forward to shorter nights and longer days in coming months.

Just as the Winter Solstice marks midwinter on the 21 December, the Summer Solstice, six months hence on the 21 June, marks midsummer.

As the daylight hours ebb and flow, the turning of the seasons is celebrated in the Edinburgh festivals of Samhuin and Beltane.

Arthur's Seat, Calton Hill, Castle Hill are among the Edinburgh parks that are great places to catch the Solstice sun rise and fall.

Other festivities around this time of year can be traced to the Winter Solstice including elements of Hogmanay and Christmas.