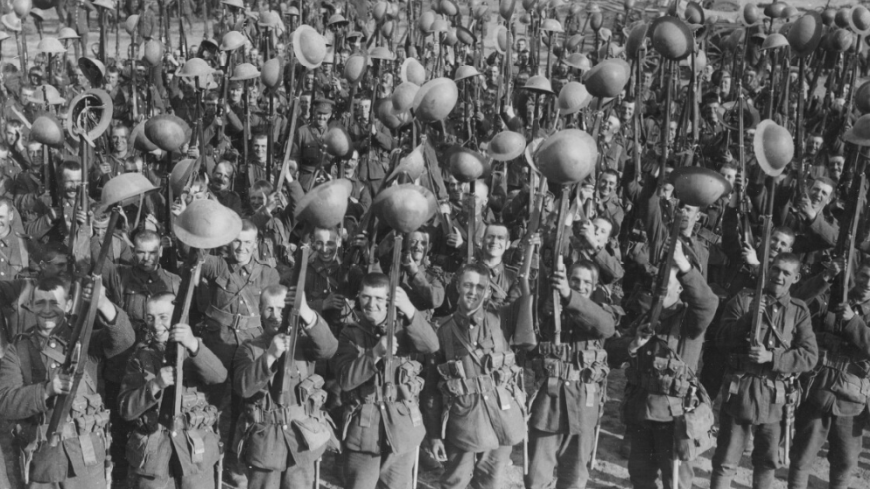 Armistice Day, also known as Remembrance Day, or Poppy Day, commemorates the sacrifices of members of the armed forces and of civilians in times of war.

Across the country, two minutes of silence is marked on the 11th hour of the 11th day of the 11th month, which is the anniversary of the ending of the First World War in 1918 between the Allies and Germany.

In an event starting at 10.30am at the Garden of Remembrance, the Depute Lord Provost will recite Binyon's Lines. There will be a two minute silence at 11.00am and wreaths will be laid. The service will feature a bugler from the Royal Regiment of Scotland and a piper from George Heriot School.

Remembrance Sunday is a national day of remembrance, held on the nearest Sunday to Armistice Day.

During this period, many buildings across Edinburgh are lit up red.