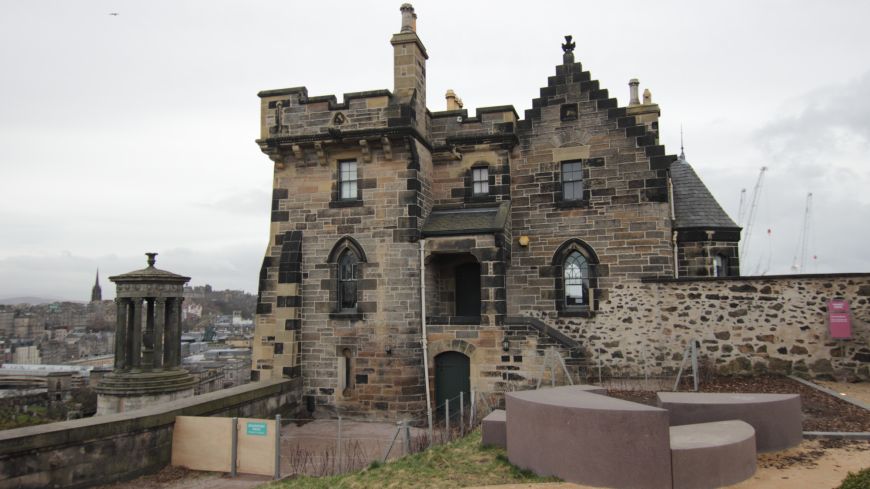 Impressive 18th century building atop Calton Hill, designed and once inhabited by New Town architect James Craig. It is one of the best surviving examples of Craig's architecture.

Although originally built as a family house, the building was used by astronomers for a short period of time as the Old Observatory until William Playfair built the City Observatory building nearby in 1818.

Observatory House is rented out as holiday accommodation and is not open to the general public.

Craig's building fell into disrepair and was on Historic Scotland's "Buildings at Risk" register in 2002 before it was renovated between 2007 and 2010.

It was run as holiday accommodation until 2015 when the company leasing it from the City of Edinburgh, Vivat Trust, went bankrupt.

Collective, which runs the other heritage buildings within the four walls of the Observatory site, will take on the lease of the Old Observatory House til 2044.

Collective will continue to run the venue for private accommodation and functions (like weddings) with income from the holiday lets reinvested in the upkeep of the wider Observatory site.