Five, Free Commissions To Be Streamed from Edinburgh International Festival 2022 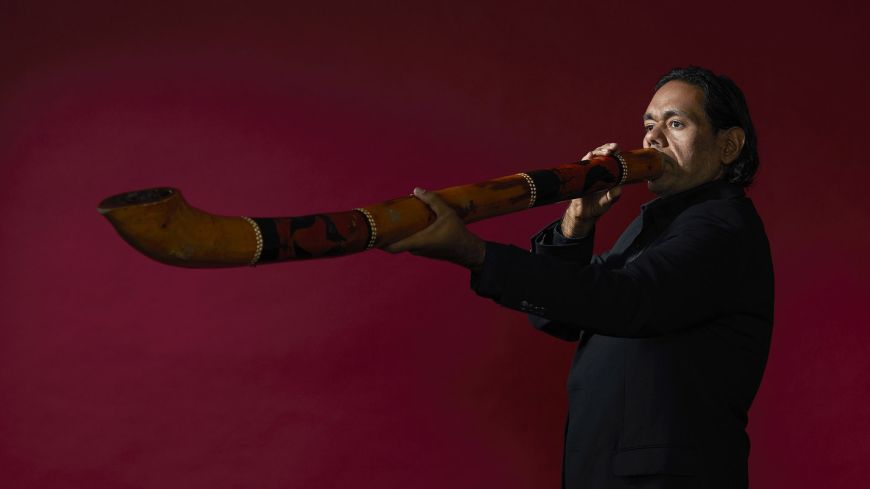 The Edinburgh International Festival will again stream a programme of specially commissioned recordings this November as part of its At Home strand, sponsored by global investment brand abrdn.

The five very different performances are being shot by Glasgow-based production company Forest of Black in classic Edinburgh locations and will be presented for free, worldwide.

The films will feature locations such as the winding city streets of Edinburgh's Old Town and the windswept promontory Salisbury Crags and Palace of Holyroodhouse in Holyrood Park.

“Following the success of our At Home programme in 2021, we are thrilled to continue our digital work with this programme of work created especially for online audiences. I hope our At Home programme gives audiences at home the opportunity to engage with the Festival in a different way and discover their new favourite artist or piece of music."

This is the second year that abrdn have sponsored the At Home strand. Formerly called Standard Life, the company has its head-quarters in Edinburgh's St Andrew Square.

Find the Edinburgh International Festival At Home in partnership with abrdn here.

Read more from EG on the Edinburgh International Festival.