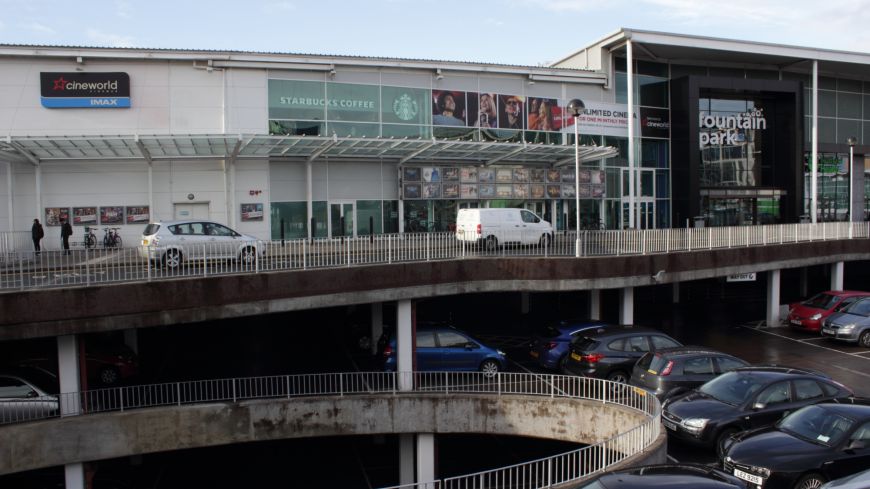 Cineworld, formerly known as the UGC, is a centrally located multiplex with 13 digital screens in the Fountain Park Entertainment Complex. Although Cineworld is fronted by a huge swathe of car parking on three levels, it's an easy walk from the other cinemas in the Lothian Road/Tollcross area.

Cineworld is a 10 minute walk from three cinemas - the Odeon and The Filmhouse on Lothian Road and Edinburgh Cameo at Tollcross.

Cineworld lacks the ambience of the smaller cinemas, but the cinemas themselves have seats that offer good leg room and are ergonomically designed. Cinemas range in size from small to a capacity of up to 526 people.

Cineworld has been one of the key venues during the Edinburgh International Film Festival, hosting galas such as the opening night film on several cinema screens in an evening.

On 21 December 2011, Cineworld opened its first IMAX cinema in the UK here.