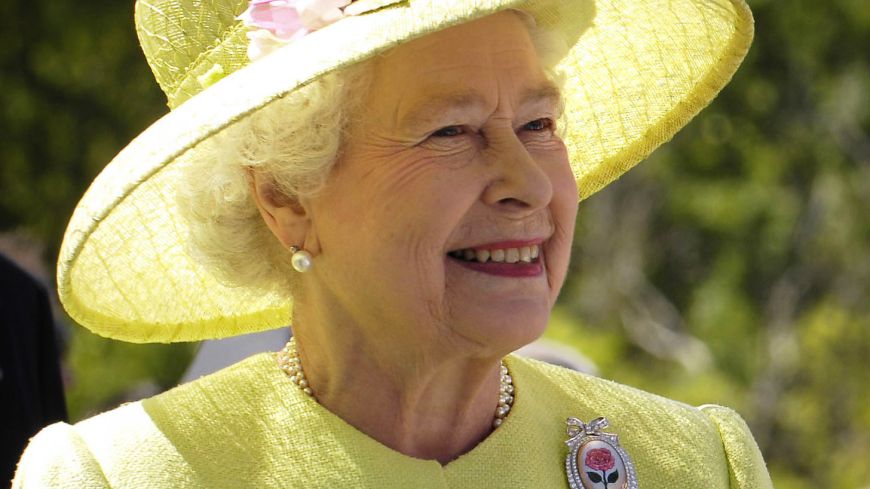 To mark the occasion of the state funeral for Queen Elizabeth II, a public holiday has been declared today.

The funeral will be held at Westminster Abbey in London at 11am. An order of service can be downloaded from here.

The funeral comes at the end of a period of mourning, following the death of the 96 year old monarch at Balmoral Castle on 8th September.

The four-day period of lying in state - when people can file past the coffin to pay their last respects - ends this morning at 6am.

The funeral service for Her Majesty The Queen will be broadcast live on a big screen in Holyrood Park in front of the Palace of Holyroodhouse.

Entry is free and unticketed.

The screening will be of the BBC’s full coverage from 8:00am until 5:00pm.

Lord Lieutenant Robert Aldridge will be representing the City of Edinburgh at the state funeral.

The screening will take place outdoors, so dress for the weather, and bring plenty of water.

Toilet facilities will be available however there will be no seats, bring blankets or chairs.

Extra litter bins will be in place and BBQs will not be permitted.

Queen’s Drive will be closed to general traffic. Disabled parking will be available in Broad Pavement car park on a first come, first served basis.