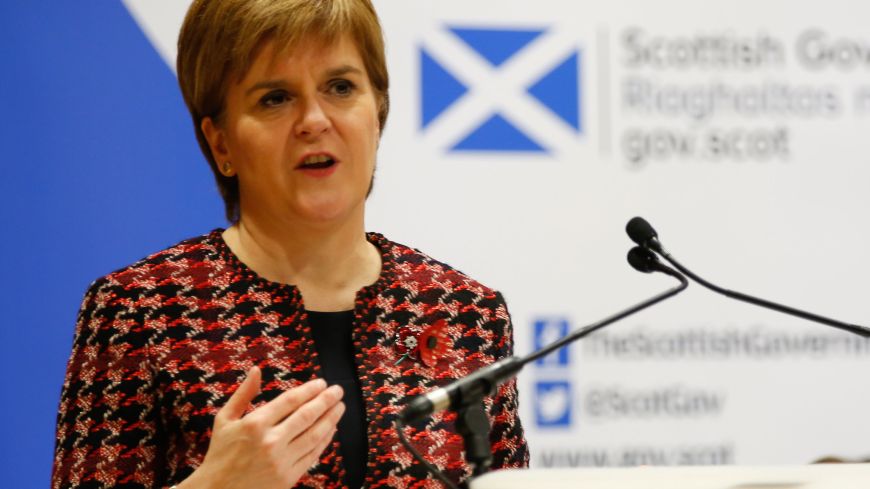 PM Boris Johnson is back in Westminster with a resounding majority of 80 seats for the Conservatives and the SNP have enhanced its dominance north of the border by increasing its Westminster seat share by 13.

Boris might be talking about "Getting Brexit done", but the constitutional debate in Scotland is coming full circle with next year shaping up for more heated debate on Scotland's place in Europe and the UK.

With last night's General Election results tally, the SNP now hold 48 of the 59 Scottish seats in the House of Commons.

Results by the Numbers

Christine Jardine won Edinburgh West for the Scottish Liberal Democrats with a 3,769 majority (up from 2,988).

Scotland has been pulling in a different direction from the rest of the UK on Europe for some time: in the 2016 Brexit referendum, Scotland voted 62% to remain in Europe (74% in Edinburgh) while 52% of the UK voted to leave Europe.

Which led to First Minister of Scotland Nicola Sturgeon saying, "I accept, regretfully, that he (Johnson) has a mandate for Brexit in England, but he has no mandate whatsoever to take Scotland out of the EU."

But that was at a time when voting for an independent Scotland risked losing EU membership.

Then Brexit came along.

After last night's results, First Minister Sturgeon has taken the position that a second referendum is "the right of the people of Scotland".

"The people of Scotland have spoken. It is time now to decide our own future," said Sturgeon in a speech in Edinburgh last night.