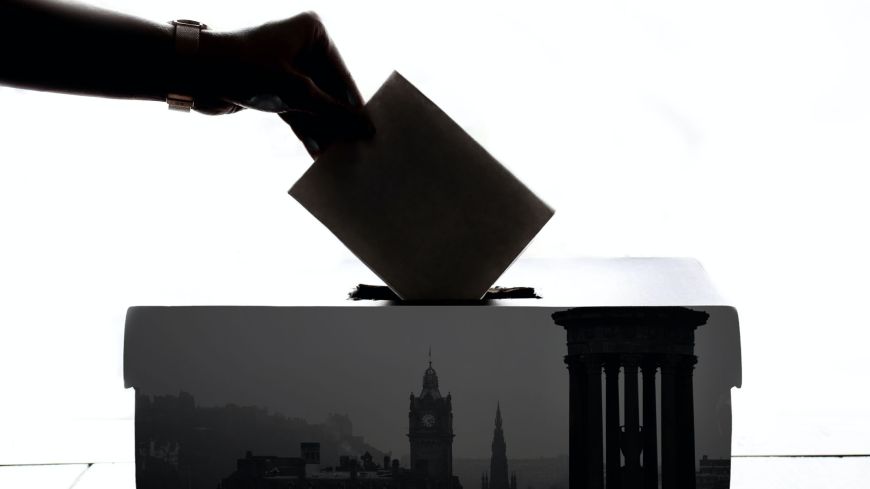 Edinburgh City Council leader Adam McVey will be looking to form another coalition council after the SNP held onto the same number of seats it had before, in the local government elections.

The results for Edinburgh’s 17 wards reflected the fall in Conservative seats across Scotland, with the Tory seat count being cut in half. Previously, it was the second largest party in Edinburgh City Council, but now holds only 9 of the 63 seats.

The results were announced at the Edinburgh International Conference Centre (EICC) following the vote on 5 May.

There was a 47.2% overall turnout for the city. A full list of the 63 councillors elected is available on the Council website.

Across Scotland, the number of SNP councillors elected rose by 22 to 453.