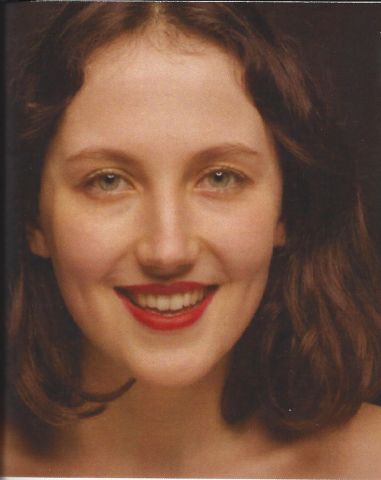 It might be said that when traditional folk music is taken up by well known composers the outcome is art music. In the same way with Scottish folk songs that have become arts song when taken up by composers well known to us.

Soprano Rocha Fitzhowle is as Scottish as they come and sung fifteen songs with great passion and considerable talent. Perhaps the most dramatic and thought provoking was James Macmillan's setting of William Soutar's 'Upon the streets they lie'. We heard Logan Water, a Robert Burns protest against war and A Celtic Lullaby arranged by Sir Arnold Bax taken from Fiona McLeod's From the Hills of Dream. I enjoyed The Partin' Glass, considered Scotland's most popular song two hundred years ago. To finish came Ae Fond Kiss and Then We Server, written by Burns as his lover set sail for Jamaica.

Credit must be given for the excellent programme notes, not just with good descriptions of each song but references to back them up too. And for those not so familiar with couthy Scots language, a glossary of the trickier words.

David Goodenough accompanied Rocha on St Vincent's new Petrof Weinbach grand piano. They go back to the time Rocha was a pupil at Fettes College, where David is Director of Music.