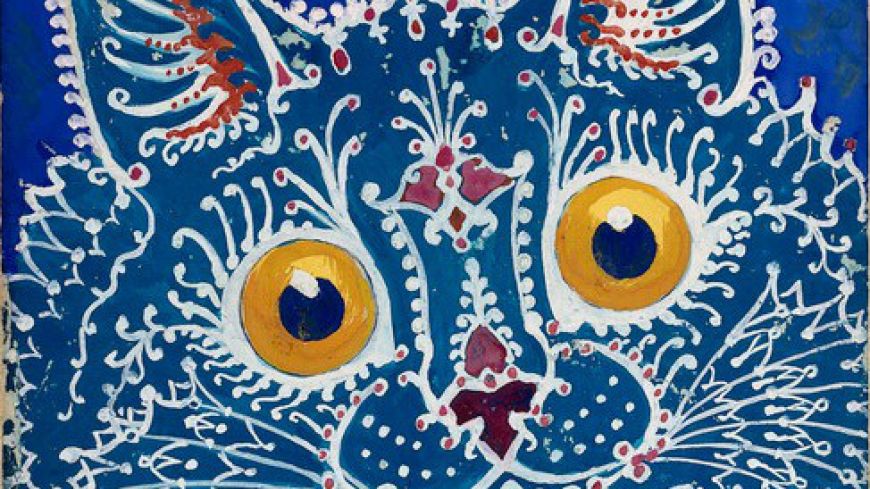 Louis Wain was a relatively well known British illustrator working in the late 19th and early 20th centuries, particularly known for his depictions of cats. It is claimed that ‘cats drove him mad’.

This talk will explore the ‘madness’ of both human and animals, the curious cross-codings arising between ‘mad’ people and troublesome beasts, and parallels in the spaces/environments that they have occupied or to which they have been consigned.