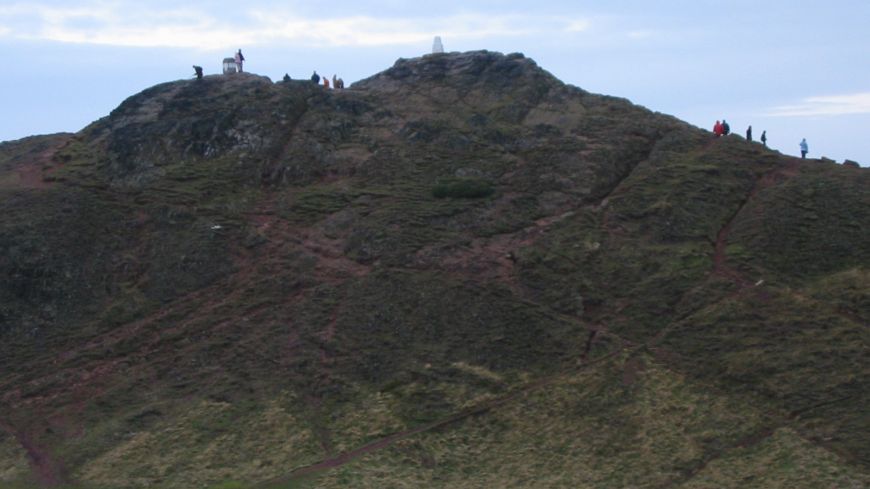 The Edinburgh Winter Run is a 5km loop around the extinct volcano of Arthur's Seat and includes two additional runs for younger participants.

The run was introduced in 2020 by Durty Events and Triathlon Edinburgh, with the support of Edinburgh City Council. The run fills a void left by the departure of the Edinburgh Great Winter Run in 2018, a popular event in the runners' calendar for many years.

The historic, green expanse of Holyrood Park is also the setting for the British Universities and Colleges Sport (BUCS) Cross Country Championships. Some 2,500 students from across the UK will compete in races of 6km, 8km and 10km following the open participation Great Edinburgh Run.

The 5k Edinburgh Winter Run: Open to entrants from 13 years (under-16 year-olds must have permission from parent/guardian). Entry fee: £15.

Family Mile: Juniors 3-8 years must be accompanied by an adult (maximum 2 adults per junior, adult enty costs are included in £10 fee), 8 years and over can run unaccompanied but must have permission from their parent/guardian

Toddler Dash: Juniors aged 18 months to 5 years, children must be accompanied by at least one adult, (maximum 2 adults per junior), adult entry costs are included in the £5 entry fee.

The event starts at Queen’s Drive, on the north side of Arthur’s Seat.

A mass participation run around Holyrood Park, the Great Edinburgh Winter Run was organised by Great Run Company from 2005 to 2018.

The Great Edinburgh Run preceded the prestigious Great Edinburgh International XCountry which saw some of the world's top cross country athletes compete in the men's 8 km race, the women's 6 km race, and the 4x1km relay. The event was broadcast by the BBC.

The Great Edinburgh Run ended in 2017. Great Run Company decided to move the events from Edinburgh, citing rising costs of putting the events on in the Scottish capital.

Great Run Company manages runs in other cities, such as Glasgow and Stirling.