Consulate General of the Russian Federation 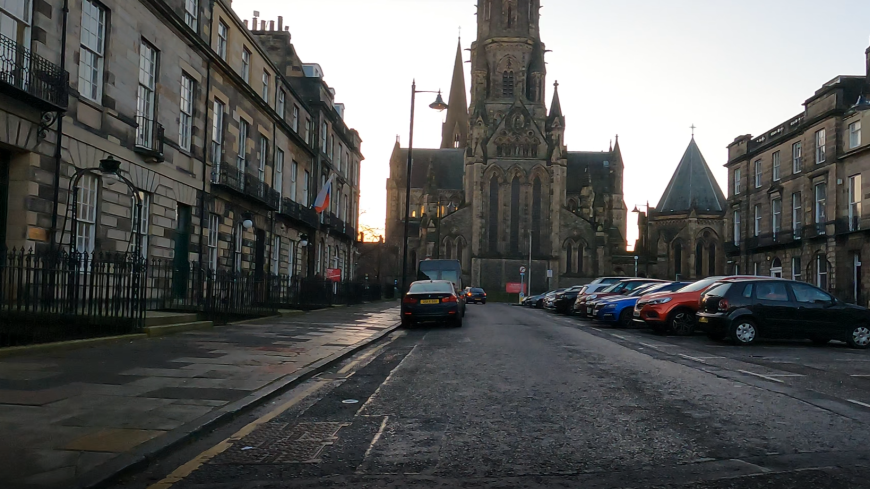 The arm and public face of the Russian government in Scotland, located on Melville Street in Edinburgh's New Town, a few minutes walk from Scotland's First Minister's house on Charlotte Square, Bute House.

The Consulate has been the location of angry protests since Russia invaded Ukraine (see Ukrainian Consulate in Edinburgh), with a death toll mounting into the thousands.

Many civilians, from new-borns to the elderly have been killed, as Russian forces pulverise Ukrainian cities with daily bombardments.

The Consulate General of Russia in Edinburgh delivers consular services to Russian and foreign nationals, among them: