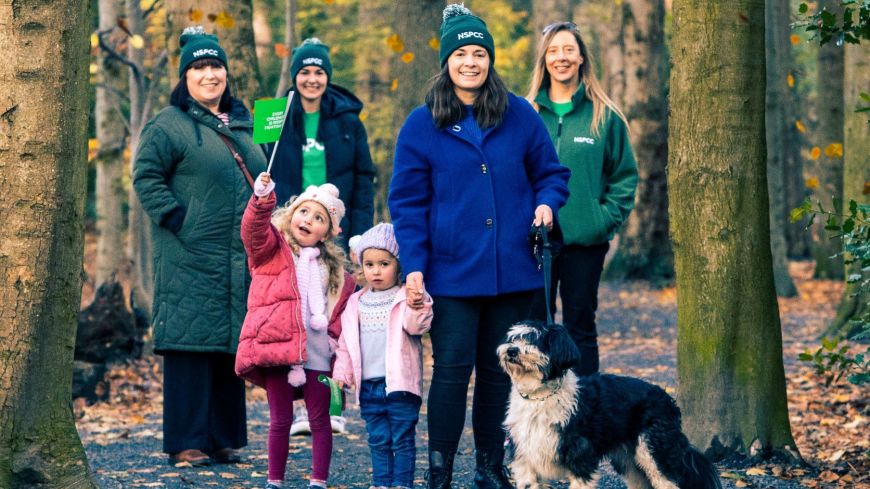 Edinburgh Castle will be lit up green on the longest night of the year for the NSPCC's "Walk for Children" campaign.

The NSPCC is asking people to take part in its 5km, sponsored walk this Wednesday to raise money for its Childline service.

On average, two children a minute contact Childline. The service’s counsellors receive calls about many concerns and issues, including abuse, neglect, self-harm, and anxiety.

"The NSPCC relies on public donations for the majority of its income," says Caroline Renton, Supporter Fundraising Manager for NSPCC Scotland.

“By joining our Walk for Children, every step that participants take and every pound they raise will help Childline be there for all children, even on the longest night of the year.”

As well as Edinburgh Castle, several other landmarks and venues across Scotland will be lighting up green during the Winter Solstice including Camera Obscura and World of Illusions, Dundee Science Centre, Glasgow Botanic Gardens and Glasgow Science Centre.

Walkers can sign up to the Walk for Children campaign at the NSPCC website, and then set their own 5km route  to complete with friends and family. The web site also has a list of participating landmarks around the UK.