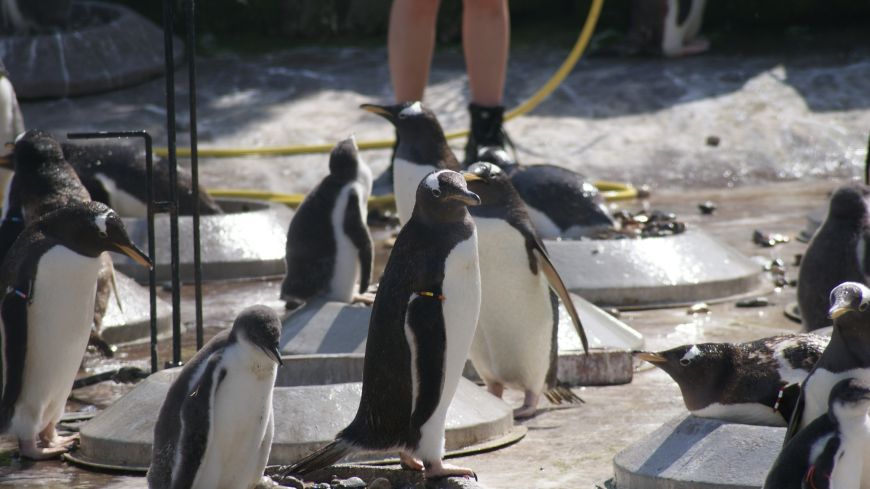 In the 1990s, Edinburgh Zoo seemed a run-down and depressing place. There were gaps in the wrought iron fence that backs onto Corstorphine Hill, so people would slip in to see the animals. The depression seemed to have passed onto the inmates of this Victorian institution - the primates looked bored to tears, the big cats were elusive, and the polar bears were cramped in a concrete hole in the ground.

However, while other zoos have folded, Edinburgh zoo has survived and thrived in recent years. Its star attractions - giant pandas (til October 2023), penguins, the koalas, and growing number of monkeys - and its captive breeding programme for endangered species has helped it become one of the city's major visitor attractions. According to figures from the Royal Zoological Society of Scotland, who own Edinburgh zoo, it attracts around 600,000 people a year.

Considering its 82 acre size, Edinburgh Zoo has a large number of animals (over 120 types) and it has ambitions for more.

Another highlight is the Budongo Trail is a 1500m² enclosure which the zoo says can accommodate up to 40 chimpanzees. The project is named after Edinburgh Zoo partner, the Budongo Conservation Field Station (BCFS) in Uganda.

In 1912, the Royal Zoological Society of Scotland purchased Mansion House and its grounds for £17,000, with help from the Edinburgh City Council.

The Zoo opened to the public on 22 July 1913. Given its long history, it's perhaps not surprising that the House even boasts its own ghost; there have been numerous sightings of a grey lady in the upper floors of the older part of the House, although nothing is known about her.