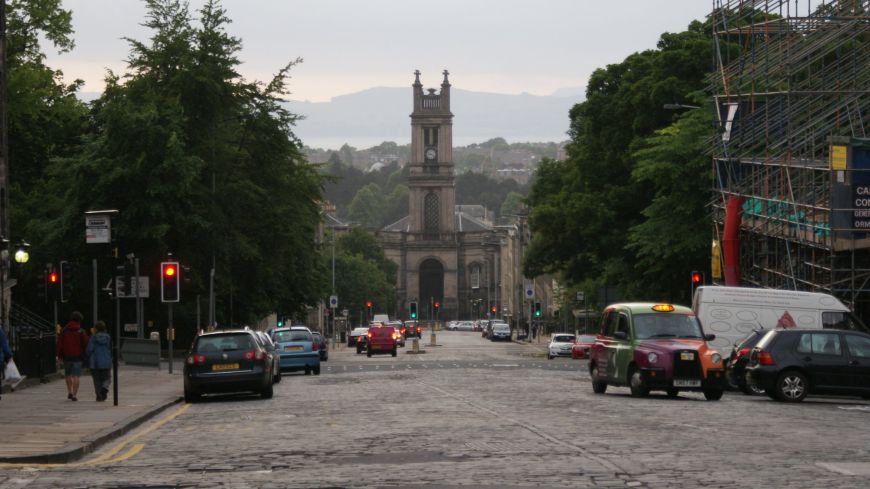 During the Fringe in August, Saint Stephen's has been home to a number of production companies: C Venues (called C Scala), the Northern Stage (2012), the Traverse (2010), Assembly Aurora Nova (2001-2007) have all performed here.

Ian McKellen premiered a new production of Hamlet here in the Ashton Hall at Edinburgh Fringe 2022.