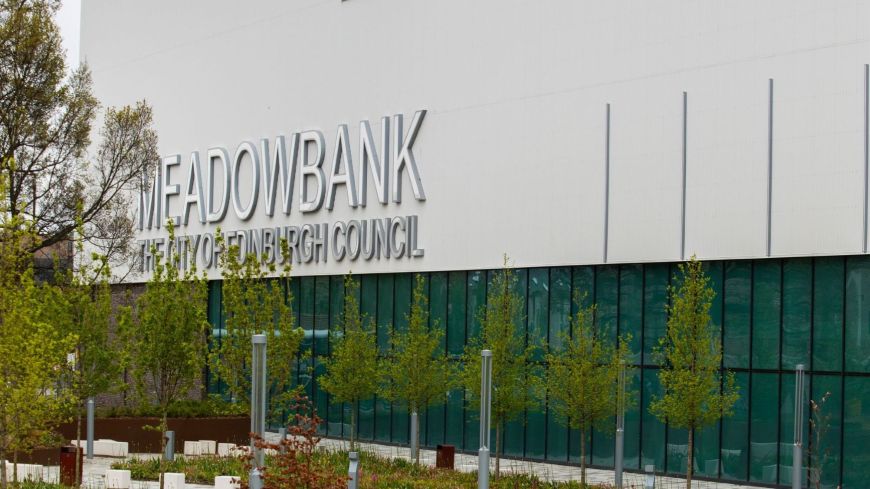 As well as sport and exercise facilities its boardroom is for hire for small corporate events.

Meadowbank Stadium was originally built to host the 1970 Commonwealth Games. It also hosted the Games in 1986, becoming the first venue to host the Games twice. It had 16,000 seats, with 7,500 of those covered seating.

It also hosted some large-scale music events over the years, including contemporary music festival T on the Fringe.

The closure of the venue on 3 December 2017 marked the end of an era and the start a new one as the building was decommissioned to make way for a new sports centre.