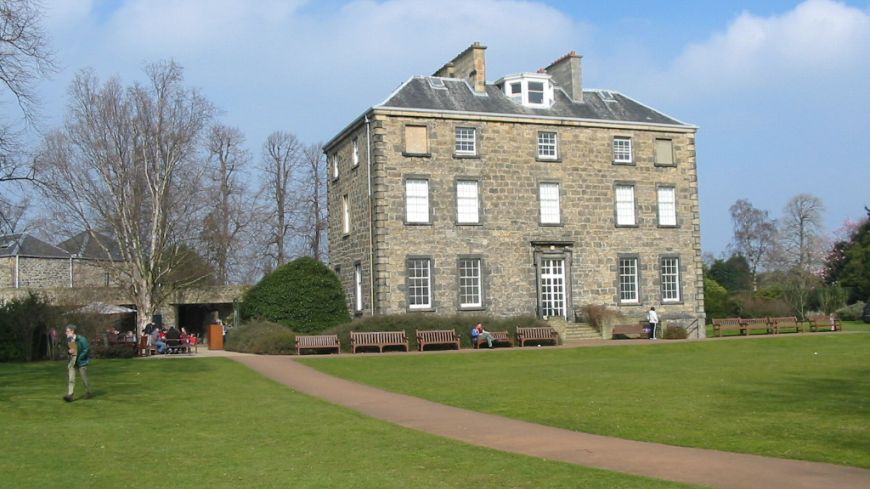 Inverleith House, which has been described as 'the most ideal gallery in Britain', is set within the 73-acre landscaped grounds of the Royal Botanic Garden Edinburgh.

Originally designed as a family home by David Henderson in 1774, Inverleith House became the founding home of the Scottish National Gallery of Modern Art from 1960 to 1984, and remains an exhibition space year round.

Inverleith House is one of the venues of the Edinburgh Art Festival.