The Nutcracker and the Mouse King, Usher Hall, Review 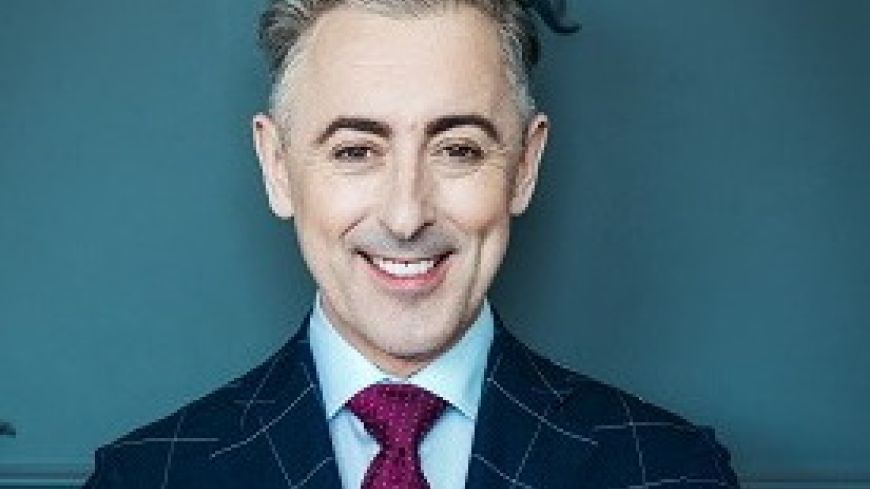 The short first half began with the short but lively oompah from Tchaikovsky's Dance of the Tumblers. Before more Tchaikovsky the evening's conductor American John Mauceri told us how the programme was that of story telling - before conducting The Sleeping Beauty Suite and then some of Prokofiev's Cinderella. This was to get us in the mood for what was to follow.

We learned at the pre-concert talk from Bill Chandler and, after a few minutes, from John Mauceri of the conductor's excitement that we were to hear the world premiere of his version of Tchaikovsky's Nutcracker. And how the story line had been developed and music gleaned from less well know Tchaikovsky compositions - a year's painstaking work for Mauceri.