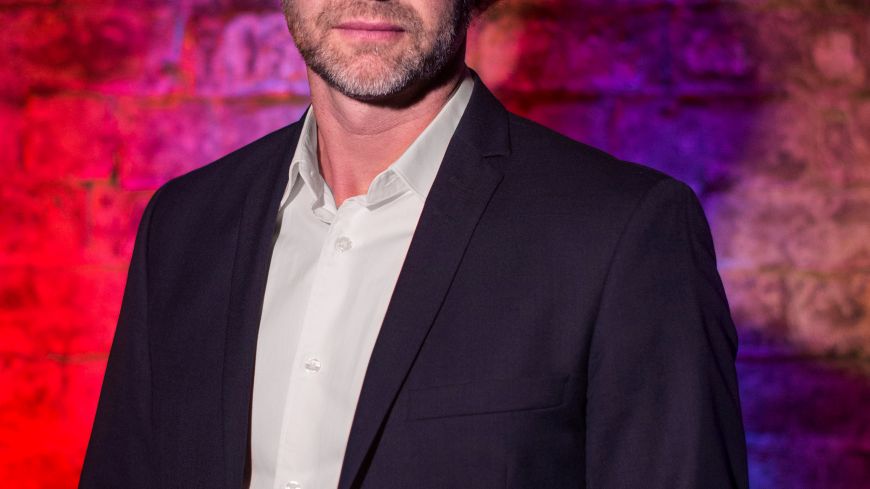 The winner of the Leeds International Piano Competition in 2006 was the soloist for the second of Brahms' two piano concertos. Sunwook Kim was 18 and the first Asian winner of the prestigious award. It was his performance of the first of Brahms' piano concertos which had won him the Competition. Brought up in South Korea, he is now based in London.

The Second Piano Concerto is unusually in four movements and fifty minutes in length. I wondered whether it started louder than I expected - but soon calmed down. Sunwook Kim reassuringly putting his hands on the piano frame in front of him when at rest was, perhaps, his trademark. Aleksei Kiseliov was the cello soloist.

Thomas Søndergård, soon to take over from Peter Oundjian, had first come on stage with a microphone telling us that his first major experience as a timpanist in an orchestra many years ago was for the work we were to hear after the piano concerto. He has a soft spot for Richard Strauss's Ein Heldenleben. It is one of seven tone poems written by Strauss and in its six movements we heard the life of a Hero and his adversaries, companion, the battlefield before calming down for his works of peace and ending with The Hero's Escape from the World and Fulfilment.

Ein Heldenleben was a mighty work with the Royal Scottish National Orchestra fielding nine horns and five trumpets. We don't often see a tenor tuba for Phillipe Schwartz accompanied John Whitener. Early on there were three distant offstage trumpeters. Leader of the Orchestra Maya Iwabuchi was the violin soloist. It was all thoroughly enjoyable.