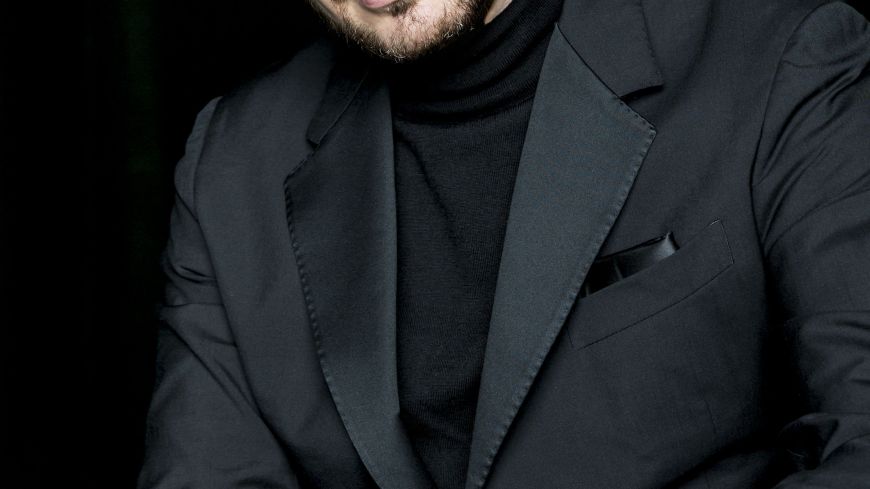 When a young Richard Strauss showed his playful scherzo to the conductor Hans von Bülow, for whom he was working, it was rejected and considered unplayable. But Strauss nevertheless rehearsed it with an orchestra only to come to the same conclusion. However, a few years later a pianist liked it and under the title Burlesque it was successful premiered. It is not often heard in the Usher Hall and so it was particularly interesting to watch Russian-born Kirill Gerstein live up to the challenge of what was playing to the limits. Gerstein moved to the USA when 14 and went on to win many prestigious awards. He now plays with some of the finest orchestras. Whether his encore of a light-hearted Chopin Waltz took the edge off his serious and challenging Burlesque is open to question.

It is the waltzes of Richard Strauss' best known opera, Der Rosenkavalier, that make it so popular. Under the baton of Thomas Søndergård, the Royal Scottish National Orchestra played the suite of music from the opera created by the composer thirty years after the Opera's first performance. The concert programme gave us an interesting record of how trumpet players, Christopher Hart and Marcus Pope, commissioned a new set of German-style rotary trumpets for the Orchestra, hitherto the preserve of German and Austrian orchestras. It was good to watch them playing the new trumpets.

It had already been a busy night for Timpanist Paul Philbert when a few drum beats opened Brahms' First Symphony. The first two movements were serious, but there was the knowledge that the third and fourth had the memorable melodies. Sometimes called Beethoven's Tenth, there's a close resemblance to the 'Ode to Joy' from Beethoven's Ninth which gave the Symphony its strong and memorable ending.