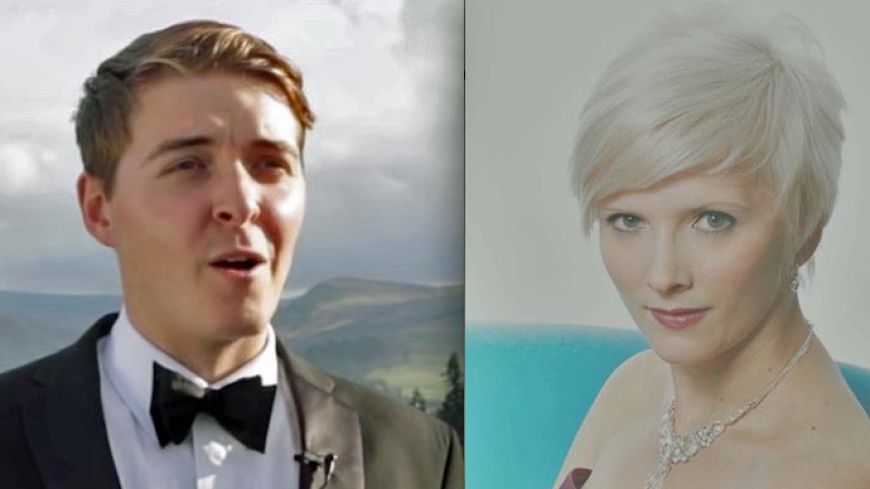 It is not surprising the the Edinburgh Royal Choral Union can pack Greyfriars Kirk for their concerts. On this occasion it fell on Armistice Day and that was the title of the event. Again it was not just the quality of the music but the interesting choice, along with appropriate spoken comments from the conductor and the two soloists.

The choir sang Gerald Finzi's Lo, the full, final sacrifice to set the scene for a night of remembrance. I hadn't heard before the three intriguing songs by Hans Gál sung by soprano Emma Morwood. Gál, of course, made Edinburgh his home after fleeing the Nazi regime. There followed the first of two short requiems by Sir Henry Walford Davies, Salvator mundi. Gerald Finzi's Channel Firing sung by baritone Jerome Knox used Thomas Hardy's foreboding in 1914 of the Great War.

But the best was to come after the interval. Ralph Vaughan Williams finished writing his Dona nobis pacem in 1936 as the world began to realise the inevitability of another massive war. It opened excitingly with both piano and organ, Morley Whitehead at the piano, Simon Niemiński at the organ and not an orchestra as would be expected. To begin Emma Morwood sung an Agnus Dei looking down on us from the gallery. Drawing on Walt Whitman writings about the American Civil War the choir sang Beat! Beat! Drums! Jerome Knox commenced Reconciliation before being joined by the choir.

There was great depth and power from the organ to accompany Walt Whitman's Dirge for Two Veterans. Jerome Knox sang John Bright's Angel of Death before we heard a passage from Jeremiah by the choir and then solo Emma Morwood. Jerome Knox had moved to the back of the Kirk to sing from the Book of Daniel. All together they sung well know adaptations from the Bible, Nation all not lift up a sword against nation, in finality - with a long silent pause of remembrance at its end. Very moving. It will be hard to forget the concert's two soloists, let alone Michael Bawtree's control of two of Edinburgh leading organists and his choir in such good form.