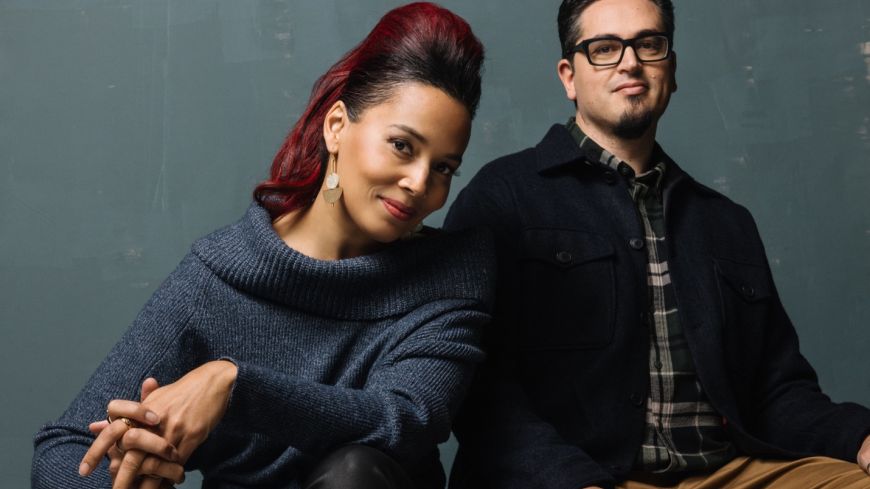 Giddens, of Carolina Chocolate Drops fame, most recently won a Grammy for Best Folk Album for They’re Calling Me Home. She recorded the album with Turrisi over six days in the early phase of the pandemic in a small studio outside of Dublin, where both Giddens and Turrisi live.

They’re Calling Me Home is a rich pot of traditional songs, drawn from their native and adoptive countries - America roots, Italian opera, and Irish folk.

On Sunday 30 April, tenor banjo player Ciaran Ryan will be performing with his high-octane band formed in Edinburgh following the release of his debut solo album Banjaxed in late 2019. It was shortlisted for Album of the Year at the Scots Trad Music Awards.

The full programme for this year’s Edinburgh Tradfest will be launched in March 2023.