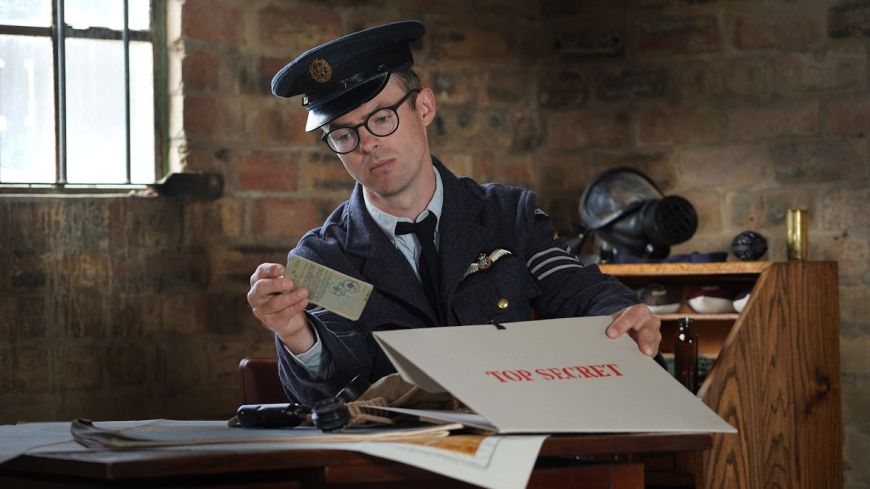 The National Museum of Flight in East Fortune has launched an Escape Room set in 1942. "Operation Sabotage"  was developed in collaboration with young people aged 16-25 as part of the National Lottery funded Scotland 365 project.

Based in one of the original wartime outbuildings on the former RAF base, teams of four to eight people will race against the clock to decipher the identity of a mysterious saboteur and prevent a devastating attack on the local town of North Berwick.

The lottery funding aims to involve young people in exploring and delivering new ideas on how to engage future generations with our shared heritage.

Operation Sabotage runs Friday 5 to Sunday 14 August 2022 (not Tuesday 9 August). Tickets are from £15 per person, including general admission to the museum. Ages 14+ .