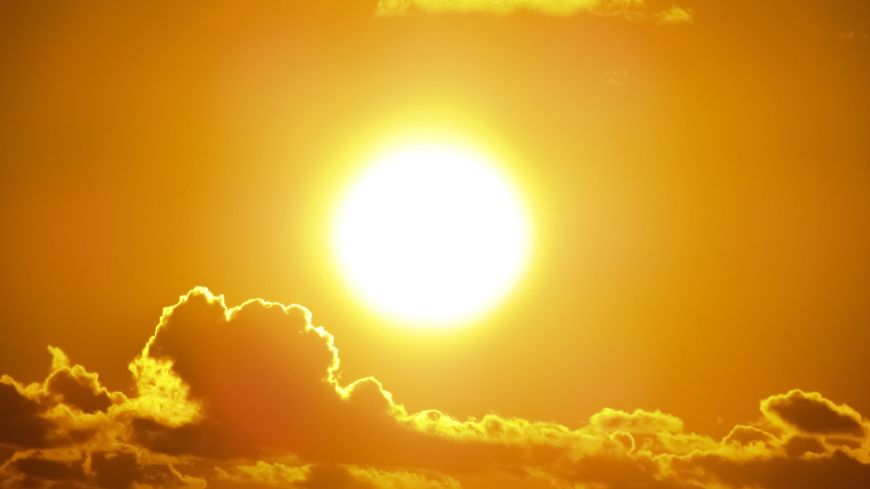 Scotland has set a new heat record today after Charterhall in the Borders recorded a high of 34.8°C this afternoon, almost 2°C higher than the previous record if confirmed. The previous record was 32.9°C, recorded in Greycrook on 9th August 2003.

📈 The temperature rose to 34.8°C earlier this afternoon, exceeding the previous record of 32.9°C recorded in Greycrook on 9th August 2003#heatwave #heatwave2022 pic.twitter.com/hZXMvOIRGA

Heat records have been falling across the UK during the current heat wave with many parts of England recording over 40°C today. After Luton airport had to stop flights due the runway melting under a withering sun yesterday, the Met office reported that Heathrow airport recorded 40.2°C at 12:50 today. Edinburgh Airport saw temperatures rise to 31°C at 5pm today.

People flocked to Portobello Beach, and sought shade, while the heat created much anticipated travel disruption.

In England, which had its first ever Extreme Heat Red Warning, train services were cancelled and other trains were running at reduced speed due to the danger of rail lines buckling in the heat.

The East Coast line between London Kings Cross and Edinburgh Waverley was closed between 12:00 and 20:00.

⚠️#LNERUpdate TODAY. DO NOT TRAVEL between #LondonKingsCross and south of #York & #Leeds. No trains will run. Only travel if necessary to other destinations.

Visit our website for further information including refunds https://t.co/Suwuk0LDfB pic.twitter.com/vBw2ldxgDh

Scotrail was reporting delays to train services on 9 of its 41 routes tonight due to the heat this evening, with disruption expected to last until around 10pm today.

The Scottish government Amber alert for much of the south and central Scotland is in place until to the end of today.

Temperatures are expected to cool in coming days with temperatures more typical of this time of year with thunderstorms forecast.

However, climate scientists warn extreme heat events (and, in winter, extreme flood events) will become more frequent due to the constantly rising level of fossil fuel emissions in the atmosphere.