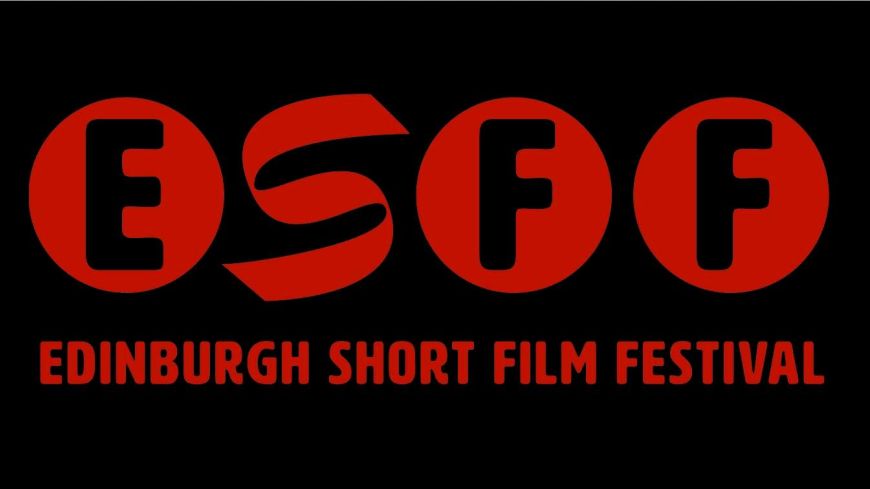 The Edinburgh Short Film Festival is celebrating our 10th anniversary with special screenings of our 10 Years Best Films, Animation, Comedy & Scottish shorts
at the Filmhouse!

Four hand-picked programmes of the best films from 10 years of the ESFF, from Vietnamese drama to Croatian comedy and
from American Indie filmmaking to comedy featuring Johnny Vegas! There's German Fantasy and Oscar-nominated Canadian drama,
Australian stop-motion, and a full menu of a decade's worth of great short films!

The '10 Years Best' programmes are among the strongest short film programmes we have ever screened and we're excited
to bring them to a live audience!