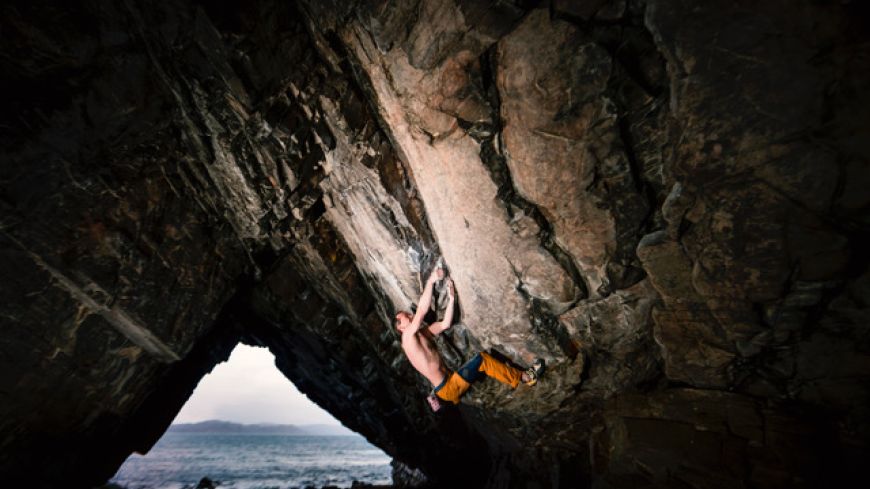 The Edinburgh Mountain Film Festival is an independent film festival screening some of the latest films for outdoor enthusiasts, whether they are climbers, skiers or snowboarders, kayakers, BASE jumpers or explorers.

The festival launched in 2003 and (apart from a break in 2019) has been an annual event in Edinburgh, attracting up to 3,000 people for films, talks, and a party.

EMFF raises funds for Mountain Rescue and the John Muir Trust, with over £20,000 raised since it began.

Tickets range from £5 - £17 for individual sessions and £45 for the whole weekend. Tickets available via the EMFF web site.