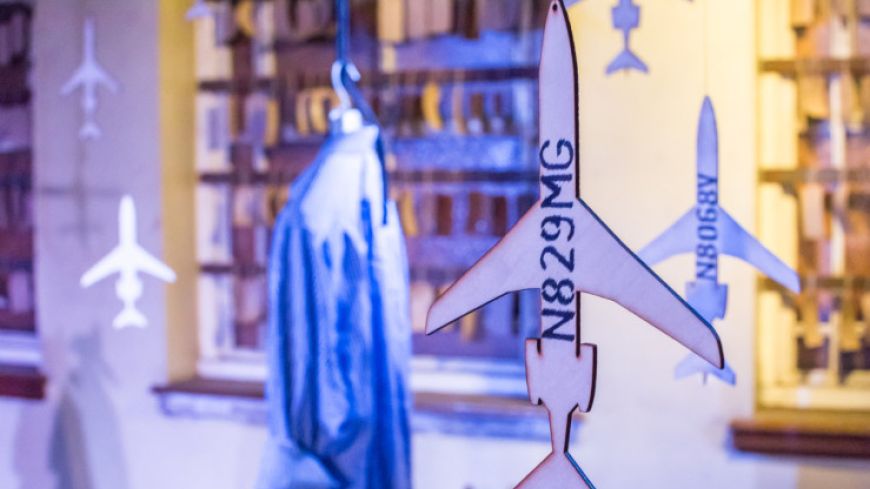 RENDITION
Seen in last year’s manipulate Festival, this is a slight redesign of its first Snapshots production. Expanding upon the “enhanced interrogation” tactics conducted by post-9/11 United States military, Rendition focuses on the torture of Abu Zubaydah during his “rendition” as the first suspect to be taken into CIA detention. Zubaydah was waterboarded 83 times, in addition to suffering other “techniques” including physical assault, sleep deprivation, and forced nudity and contortion. He was never given a trial, yet the US and its allies flew him to many different CIA secret prison “black sites” around the world, maneuvering around legalities in order to conduct these actions. This piece is arresting and brow-furrowing, as you watch a bare puppet on stage devoid of any features or clothing, a complete symbol for Zubaydah’s dehumanisation. In this new rendition of Rendition, there is more narrative and the flow feels more connected, making the piece much more succinct and cohesive. The continued focus on travel, with the many airplanes and flight direction scenes, is an interesting choice: it chooses to highlight the complicity of the UK and other US allies in these “renditions.” Freda O’Byrne as the performer is clear and focused, she provides the monologue of facts in a level manner, leading the mix of puppetry, soundscapes and physical theatre to provide the emotional discourse around what visual theatre company Tragic Carpet calls the “juxtaposition between extreme vulnerability and absolute power.” A larger installation of Rendition can be seen at Assembly Roxy from the 5-9 of March, 2019.

FERGUSON & BARTON
A dance/theatrical homage to 1958 Hitchcock flick Vertigo, this piece is puzzling. The dance is the strongest bit; its metaphors on gender role-challenging and storytelling are clear. Much of the symbolism is likely lost on those who haven’t seen the film; however, the water tank scenes and the narrative overall are still mildly enjoyable. This was merely an excerpt on the full-length piece; perhaps, in its entirety, it offers more cohesion and clarity?

SOAK
This is Beth Godrey’s first solo show. Using colour, percussion, and a washing line, she calls her piece a veritable “primordial soup,” the ingredients of which consist of female sexuality, unadulterated expression and wildness of the spirit. Layers of metaphor soak in after the piece culminates in the glowing crescendo of a storm.