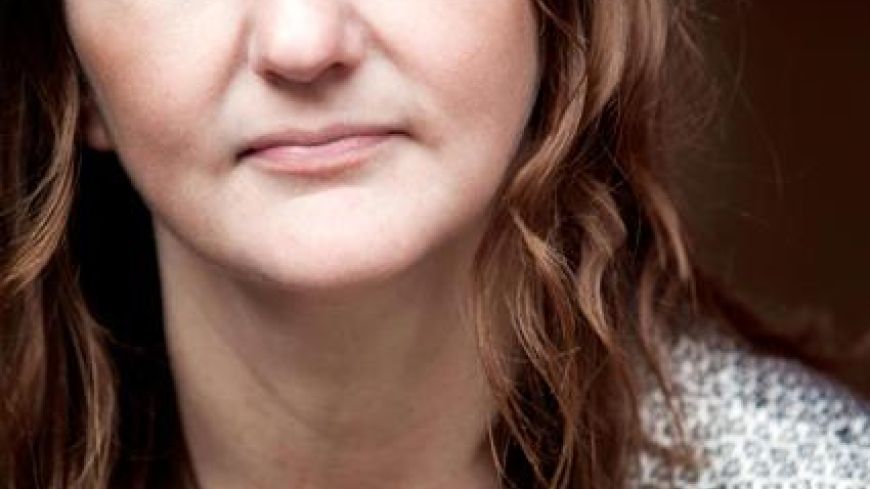 Stella Quines is Scotland’s award winning theatre company that proudly celebrates the energy, experience and perspectives of women. On Tuesday evening, the company performed a rehearsed reading of Thérèse and Pierrette at Holy Angels, Molly Innes’ translation of Quebecois Serge Denoncourt’s theatrical adaptation of a novel by fellow-countryman Michel Tremblay.

For some, these names may be ringing loud bells as, back in 2012, Denoncourt directed Molly Innes (among others) in The Guid Sisters, a translation of Tremblay’s Les Belles Soeurs, for the National Theatre of Scotland. Thérèse and Pierrette at Holy Angels is, for the most part, a back-story that depicts the childhoods of some of the characters from The Guid Sisters.

This story of growing up in a deprived, Catholic community is told from the perspective of three main groups: the children, who are about 11years old; their mothers; and the nuns of the convent where the children are schooled. The main focus is the hypocrisy and self-righteous bullying of Mother Benoit, or ‘Mother Devil Dragon’ as the children call her, and the small ways in which members from different parts of the community gradually introduce new ways of thinking that threaten her grip on power.

It is a play that is a good fit for this company. As well as requiring a large female cast, Innes has translated the original Joual – a Montreal working class dialect – into a working class Scots. This allows for a clear and often humorous distinction to be drawn between the mothers and their children on the one hand and the nuns, who all speak standard English, on the other.

The first draft and excerpts of the script had been presented at The Traverse last November and this is still a work in progress. It’s also the case that with actors seated, scripts in hand, and all stage directions read aloud rather than performed, a rehearsed reading requires an audience to do some of the work of bringing a performance to life. However, even taking this into account, while the main thrust of the story is clear and flows well, there are a couple of strands that have not yet been fully threaded through.

Looking forward to seeing how this one progresses.

Another rehearsed reading will take place on 28th Sept