Film of the Week: Inside Job 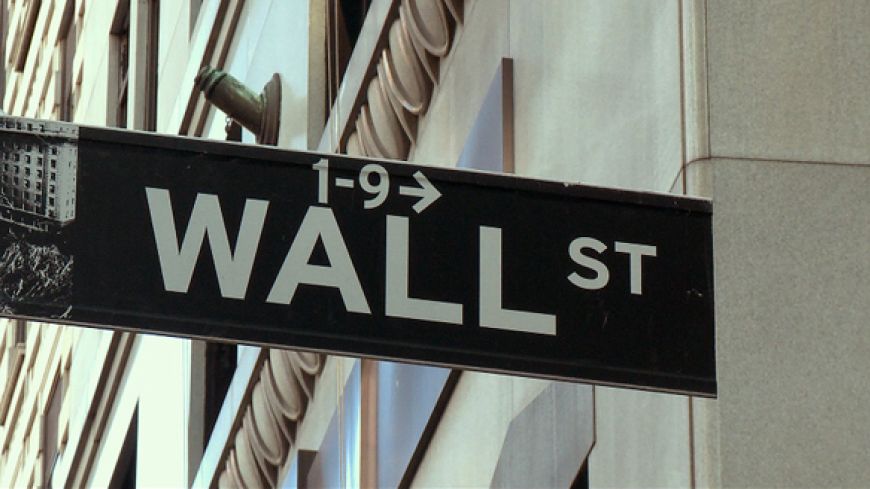 The face of the financial crisis has taken many forms, from people lining up outside banks desperate to get at their savings, to the dilapidation of newly built suburban homes that have been foreclosed on.

Inside Job (trailer), a punch-packing documentary by San Francisco based Charles Ferguson, the director who previously picked through the wreckage of US Iraq policy in No End In Sight, goes straight to the top.

It hones in on the architects of the unfinished credit crisis and asks how such a precarious financial edifice came into being and why its collapse reverberated around the world causing widespread grief and mayhem. It also begs the question how can we allow bailed-out bankers to continue to reward themselves with such staggering bonuses, while the majority watches its financial security being whittled away by the grinding forces of wage deflation, price inflation, and government austerity?

Inside Job is not really an exposé since many of the details of the financial debacle have been drip fed to us over the years in television news reports and articles, and even a few quick-out-of-the-stalls documentaries. Yet Inside Job feels like an exposé. That's partly because the two-hour long documentary is a uniquely succinct explanation of the events that led to what economist Nouriel Roubini calls “a cardiac arrest of the general financial system” in September 2008. But more importantly director Charles Ferguson shows a willingness to challenge the US ruling elite in a way that you rarely see in run-of-the-mill news reports by financial journalists.

Considering that there are many talking heads, this is a gripping, shocker of a story, involving shady deals, backhanders, unfettered greed, mass delusion, and mind-boggling amounts of money. It's also put together in an elegant package, from a snappy, opening montage set to Peter Gabriel's Big Time to the slick cinematography of the final credits with its aerial shots of Manhattan. The jargon-free narration by Matt Damon and user-friendly graphics also help.

Although largely US focussed, Inside Job starts in Iceland, where (as we know too well) flashy and unscrupulous private bankers managed to bankrupt a whole country. It goes on to explain how a steady erosion of US market regulation going back to the Reagan era got us all into the deep do-do.

The object of Ferguson's carefully channelled ire is not so much the system, but the men who pushed it to breaking point and walked away from the mess with billions in their pockets.

Here Ferguson's pointed interview style – and the merciless editing of those interviews – comes into its own. Not all are tarred with the same brush. The likes of billionaire financier George Soros and former Chairman of the Federal Reserve Paul Volcker (glass of scotch in hand), provide sage analysis. The disgraced Eliot Spitzer, who built a gleaming career fighting Wall Street crime until the prostitution scandal broke in 2008, is given a fair shake: a Manhattan madame tell us bankers were using her high-end brothel on the company pay-roll. It was common knowledge, but the law turned a blind eye.

But Ferguson pounces on evasion. Fred Mishkin, who quit as Governor of the Fed at the height of the crisis to edit a text book, comes across as a bumbling twit. Elsewhere Ferguson – who is only heard not seen – stops former Bush advisor David McCormick in his tracks with a "You can't be serious", and McCormick demands the camera be turned off. When Ferguson pushes Glenn Hubbard, the Dean of Columbia Business School, the former Bush chief economic adviser fixes him with an icy glare and tells him: "You have three more minutes. Give it your best shot."

Academia, like government, is shown to have been bought out. We learn that UK economist Richard Portes and Fred Mishkin, for example, accepted six-figure fees for glowing reports that led to further de-regulation of the Icelandic financial system.

Many of the key targets of Ferguson's ire - Larry Summers, Hank Paulson, Alan Greenspan, Ben Bernanke, the heads of ratings agencies, and investment banks - were sly enough to refuse interviews, which is a pity but not damaging. There's sufficient public record and insiders' anecdotes to reveal their role in the crisis.

The only weakness of the film, from where I'm standing, is that there is very little about the UK experience. The sense is that this was a global problem that emanated from the US, and that Britain was just a bit player in the drama. The focus is the American experience.

Having laid out a catalogue of horrors, the film notes that under Obama it's “business as usual”. As Roubini points out, there's been no investigation into the crisis “because then you'll find the culprits.” Hopefully, Inside Job will change that.