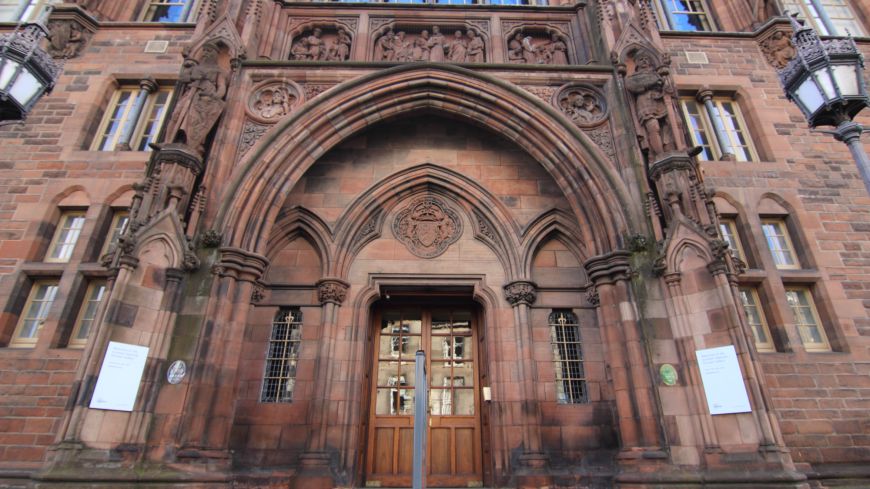 The National Galleries of Scotland has today announced that it is cutting its long-standing association with oil giant BP over the climate emergency.

In a public statement the National Galleries said that it would no longer exhibit the popular and long-running BP Portrait Award "in its present form" once the current show ends.

The short statement from the National Galleries of Scotland said:

“The BP Portrait Award 2019 exhibition opens on 7 December at the Scottish National Portrait Gallery. At the National Galleries of Scotland we recognise that we have a responsibility to do all we can to address the climate emergency. For many people, the association of this competition with BP is seen as being at odds with that aim.

Therefore, after due consideration, the Trustees of the National Galleries of Scotland have decided that this will be the last time that the galleries will host this exhibition in its present form.

The exhibition has been extremely popular with new and existing visitors over the years. We are grateful to the National Portrait Gallery in London and to BP for the opportunity that the competition and exhibition has provided to inspire young talent and to promote portrait artists from around the world.”

The National Galleries' decision is further evidence that cultural organisations are finding that the sponsorship largesse that fossil fuel companies can provide is far outweighed by the negative publicity and brand damage that those funds encumber.

Last year, the Edinburgh International Science Festival cut ties with oil majors Total and ExxonMobil in a pledge to divest from corporations involved with the extraction of fossil fuels.

Like the EISF decision, the National Galleries' announcement comes after pressure in previous years from local activists groups, as well as artists, and the wider art community. 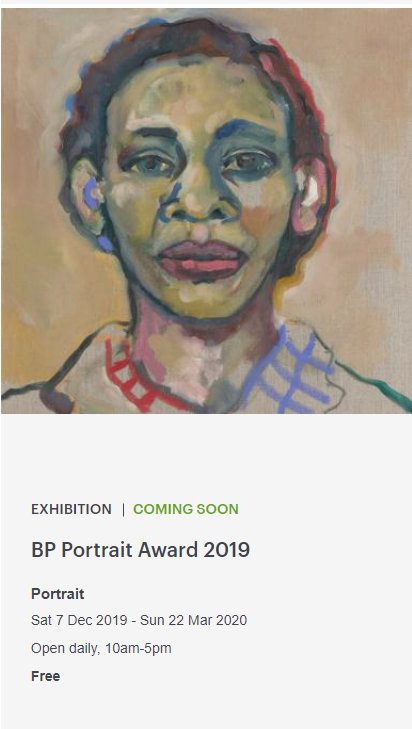 Alys Mumford, from BP or not BP? Scotland said:

‘It is extremely significant that yet another major Scottish cultural institution has dropped fossil fuel sponsorship, following the Edinburgh International Festival in 2015 and the Edinburgh Science Festival earlier this year.

‘This is a massive win for campaigners who have taken action against the BP Portrait Award being hosted in Scotland for several years. It sends a clear message that it is no longer socially acceptable to have links with the fossil fuel industry because of their continued role in driving the climate crisis and human rights abuses across the world.

The decision by the National Galleries of Scotland increases the pressure on the National Portrait Gallery in London to divest itself of BP.