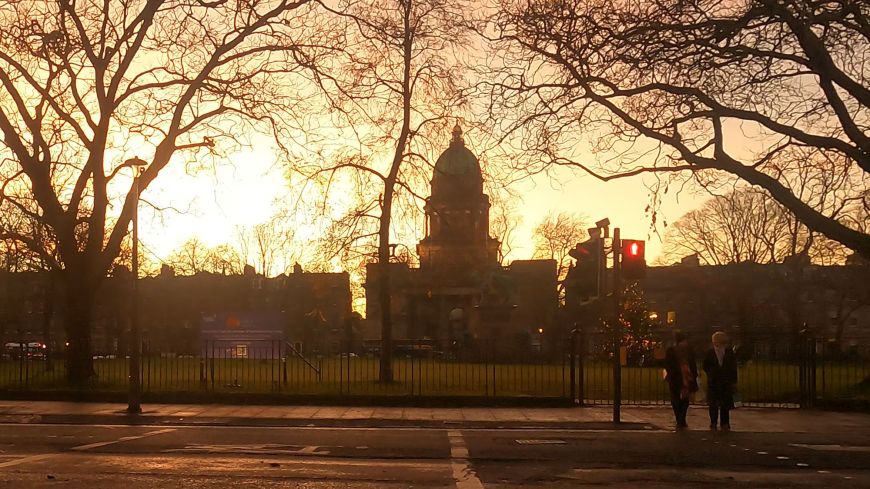 Credit
EdinburghGuide.com
About the Area

Charlotte Square is a Georgian, neo-classical square just off the West End of George Street. The Square, which is mirrored by St. Andrew Square in the East End, was designed by Robert Adam, the leading Scottish architect of his day.

Adam's plans were drawn up in 1791, when he was at the height of his career, and were commissioned by the Lord Provost and the City of Edinburgh Council as the architectural culmination of Edinburgh's first New Town.

Adam was to die a year later, but his completed designs were eventually realised in 1820.

For many years, the Edinburgh Book Festival erected a tented village in Charlotte Square Garden, but now operates in August out of the Edinburgh College of Art.