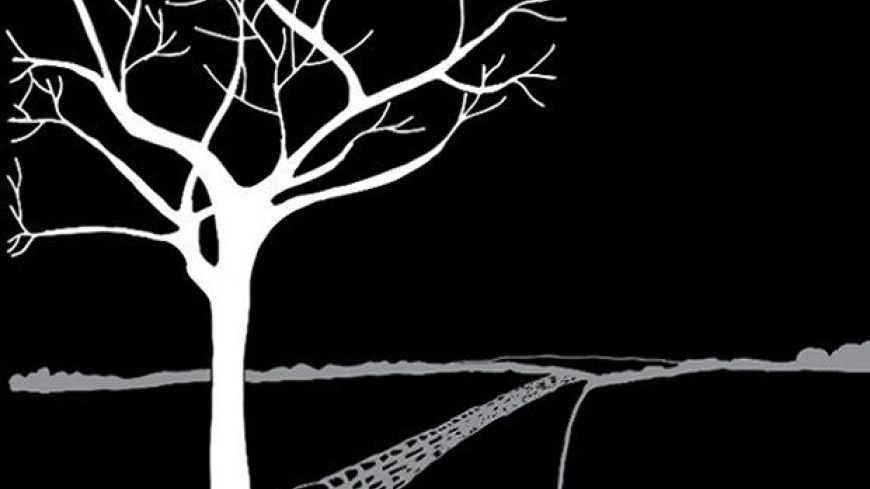 Inspired by the likes of Edgar Allan Poe and Ambrose Bierce, Peapod Productions brings the ghostly tale of “The Moonlit Road” to Edinburgh. In a city inspired by ghost stories and eerie underground tours the subject matter is set to be a big hit evoking the childhood intrigue of telling spooky tales by a campfire or under a duvet, yet it has big expectations to live up to in a city so full of historical hauntings.

Following the story of a man troubled by a ghastly creature, desperate to find the cause of why it has come for him, the audience is spiralled into multiple tales leading up to the present.

We are told of the haunting accounts of the mystery of the missing catholic school boys, a soldier’s selfish and murderous instinct to survive, a sailor’s sea struck madness and the shame fuelled revenge on an innocent gypsy mother. Yet are the acts themselves the disturbing events or the true reason behind the family madness?

The show begins in the usual ghost story manner, set in a dimly lit room filled with candles and creepy props with a supernatural soundtrack. The entrance of the Storyteller (Phillip Kingscott) is extremely melodramatic and sets the show to echo a stage set clichéd version of “Most Haunted”.

However, Kingscott turns the entire performance around, gaining stamina and ultimately leading to an extremely captivating performance and essentially faultless interchange between characters. His passion brings each story to life, embodying every character be it man or woman with equal vigour and giving heart to the tale.

The stories are fairly predictable, however the poetic flow and aptitude of Caroline Dunford and Graham Gibson’s writing makes up for it, drawing the audience in.

The use of voice-overs did feel unnecessary and often gave the piece an air of an amateur show, which overall it was not yet, the bulk of the sound used helped to add to the atmosphere created by Kingscott.

Appealing to our inner curiosity and childhood fascinations with the supernatural “The Moonlit Road” is an enjoyable escapade into the hauntings of our inner self and a proficient bout of storytelling.