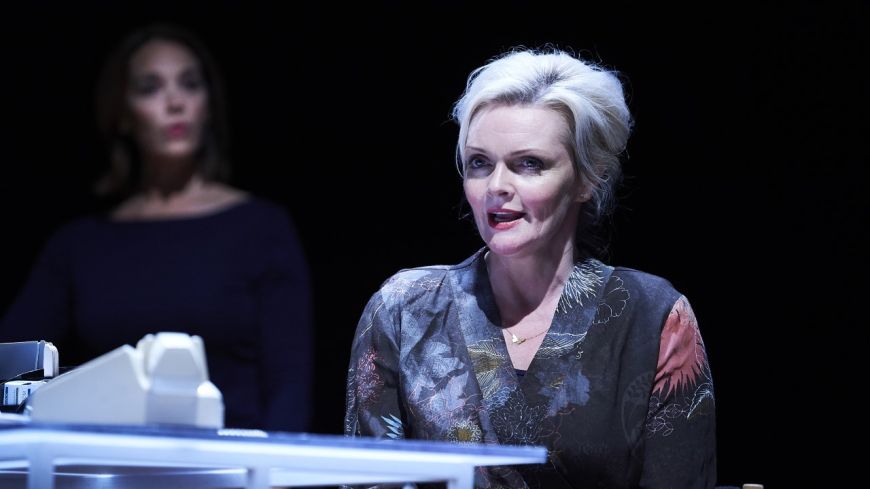 Adapted from Lisa Genova’s heartbreaking novel, Still Alice is a harrowing, yet beautifully crafted insight into the realities of living with Alzheimer’s disease. Writer Christine Mary Dunford had a tough act to follow from the Academy Award winning film in 2014, but has triumphed.

At 50 year old, Harvard Professor Alice Howland (Sharon Small) is diagnosed with early onset Alzheimer’s disease. Piece by piece, her cognitive abilities diminish and her ability to remember who people are, where the bathroom is and even why she is there slowly drift away. As the fire of this furious disease burns around Alice’s mind, we see the damage it causes to the family who rally so strongly around her - particularly husband John (Martin Marquez).

Sharon Small’s portrayal of Alice is astounding. Utterly distressing and unashamedly honest, she embodies the trauma and angst whilst managing to maintain an air of optimism throughout. It is with this performance that the whole play is bound together and bulldozes any air of uncertainty for handling this sensitive subject matter.

Dunford’s incorporation of a physical embodiment of Alice’s thoughts, at first appears false and too dramatic, but as the play develops you find yourself turning to the consciousness, played mindfully by Eva Pope, in the hope of some respite for Alice. For some happy thought to form.

As Alice’s memories and thoughts begin to drift away, as do the multitude of set pieces in Jonathan Fensom’s ingenious design. With each moment of dismay and disarray, another piece of Alice’s mind and world leaves the stage until there is much else left but herself.

Undoubtedly a tear-jerker, Dunford’s approach to such a traumatic story cannot help but leave you sniffling and trying not to sob, yet it is packed with information and some powerful performances.