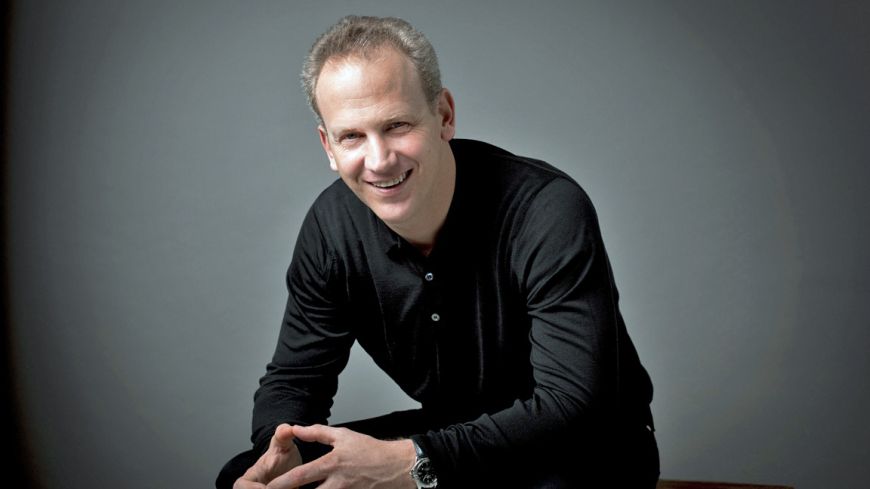 Almost one hundred and forty singers from the Royal Scottish National Orchestra Chorus joined a full Orchestra for a concert with just one work, the Verdi Requiem.

Sometimes known as the Manzoni, sixteen years had passed since Giuseppe Verdi had written an opera, but the death of Alessandro Manzoni in 1873 was the trigger for his Requiem. Manzoni's writings, rather like Shakespeare's in England, had been influential in bringing together a multitude of languages in Italy. Five years earlier Verdi had written his part, his Libera me, of a planned collaboration with others for a requiem for Rossini but this had been shelved.

Whilst the chorus had been prepared by their director, Gregory Batsleer, the concert's conductor was Mexico born Carlos Miguel Prieto. With him were four soloists, soprano, mezzo-soprano, tenor and bass. In this work they sing as a quartet, with one or two others and solo. This gave us the wonderful chance to hear their very considerable expertise. I found the combination of Evelina Dobraceva, the soprano, singing with Elizabeth DeShong, the mezzo-soprano, mesmerising. The two trumpets in the upper gallery for the Dies Irae Chorus played their part in gathering all before the throne.

We heard a skilful concert performance of one of the most highly regarded of requiems - but which is readily acknowledged as hardly suitable in its flamboyance for a funeral mass nowadays. Or maybe it never was.