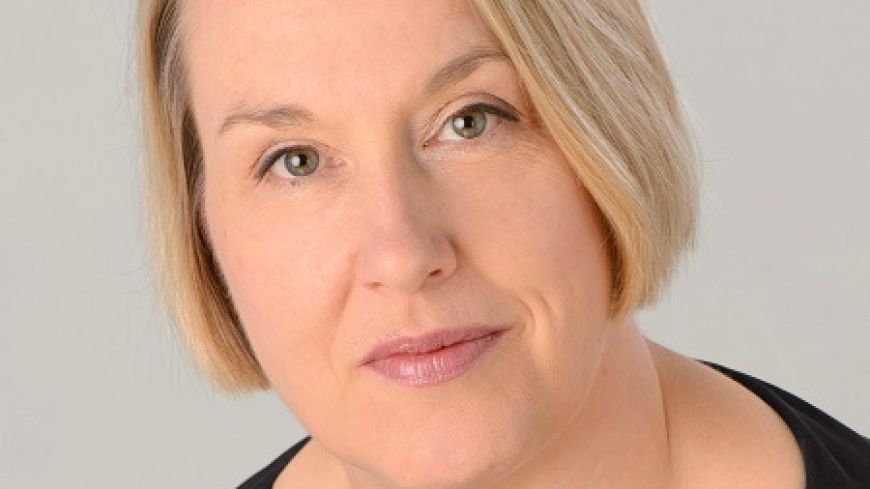 The Royal Scottish National Orchestra's Music Director, Thomas Søndergård, conducted the second concert of their Golden Age of Vienna series. He opened the concert of some of the greatest works of Richard Strauss and Gustav Mahler in front of a larger than usual number of players with just a few words of introduction. We were to listen out for wisdom and philosophy together with clarity.

Richard Strauss's Also sprach Zarathustra tone poem appeared just as Friedrich Nietzsche's writings were the talk of the town and controversial in their criticism of Christianity. Zarathustra was the perfect human being. The music began for us with Sunrise as the first of the nine poems. Its opening minute and a half was used for Stanley Kubrick's 1968 film 2001: A Space Odyssey, and so familiar but also particularly determined and forceful. From there we were taken on a crisp and crystal clear journey that eventually ended in uncertainty. Slowly, slowly the conductor lowered his baton. An extraordinarily inspiring half hour from an orchestra on top form.

Gustav Mahler's Das Lied von der Erde was written soon after the death of his daughter and in knowledge of his own heart disease. Sad and bitter it might have been, but we heard six movingly, really movingly, emotional songs. Three from Alto Jane Irwin and three from Tenor Simon O'Neill, both singers making a welcome return to the Usher Hall. If there was a fault it was in the lighting - for we were not able to follow the translation in the programme as we might - had the lights been dimmed for the audience.

Viola player Katherine Wren's pre-concert talk had given great insight into the life and work of the two composers. This added to what was a very special evening.