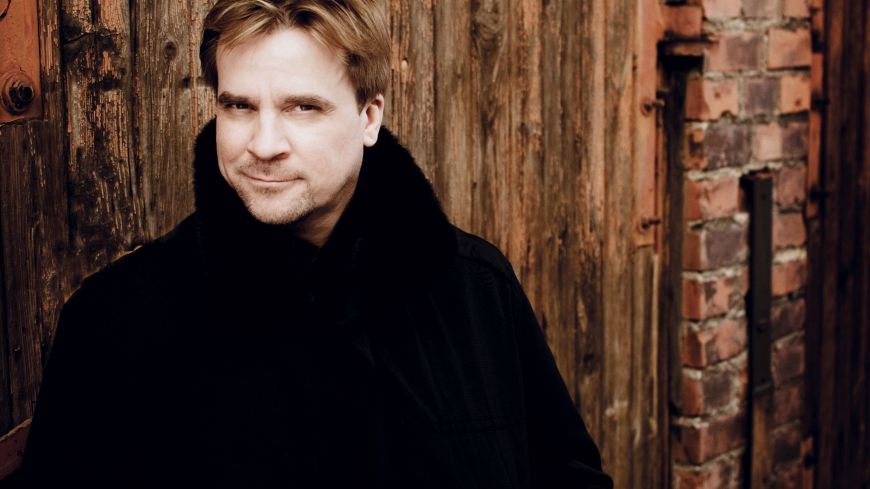 Beethoven’s Grand Mass Missi Solemnis is considered to be one of the greatest pieces of music ever written. Although not overtly religious, the Mass mirrors Beethoven’s spiritual journey. He wrote, "My chief aim when I was composing this grand Mass was to awaken and instill enduring religious feelings not only into the singers but also into the listeners."

A demanding work, particularly for the chorus who are singing almost constantly, it is in five movements – Kyrie: “Lord have mercy”; Gloria; Credo; Sanctus and Agnes Dei “Lamb of God, who takes away the sin of the world, grant us peace.” Lasting for eighty minutes, it is indeed a powerful musical experience which the guest conductor, John Storgards, imparted superbly as he animatedly engaged in every nuance of this Grand Mass. And his reverential silences between the movements highlighted the spiritual experience.

The SCO chorus, under the direction of Gregory Batsleer, improve with every performance. The voices of the four soloists blended so well together, particularly in their quartets. Rachel Willis-Sorensen’s fabulous soprano voice soared to the rafters; blending beautifully with Karen Cargill’s rich Mezzo Soprano. Jeremy Ovendon was the tenor and Neal Davies, the bass. The soloists were placed beside the choir at the back of the orchestra and inevitably when the volume increased occasionally it was difficult to hear them.

The new leader of the orchestra, Benjamin Marquise Gilmore, was the soloist in the Benedictus. It is interesting having a solo violin amidst chorus and soloists but he created a beautiful sweet-sounding performance. The whole performance was indeed a moving musical event.