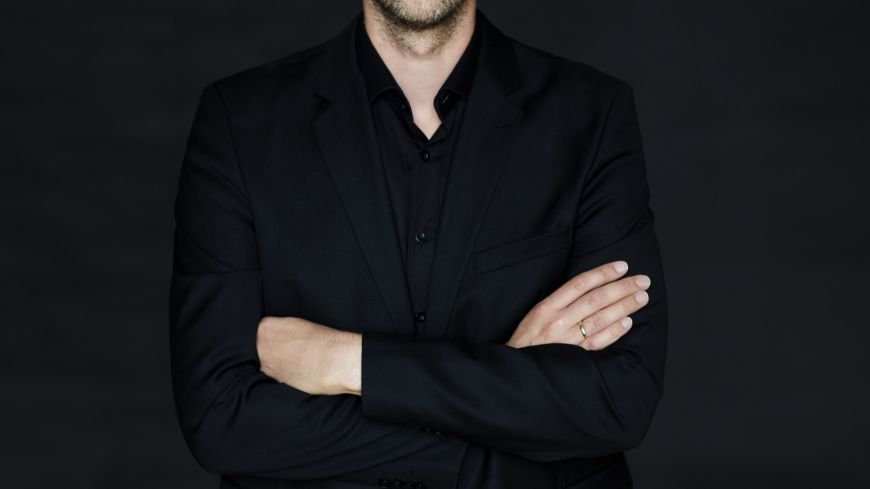 In his later life, Handel started to compose oratorios and Solomon is considered to be one of his masterpieces with stupendous choruses and heart rending love lyrics. Handel worked with an anonymous libretto of the Old Testament story of Solomon’s quest for justice and peace. In three acts, it begins with Solomon and his Queen waxing lyrical about their happy union. The tale takes the dramatic turn in the second act when he makes his famous judgement on the destiny of a disputed child whose birth right has been proclaimed by two harlots. In the final act, the Queen of Sheba visits and peace is restored to his happy kingdom.

Peter Dijkstra, was the guest conductor of this impressive choral work. He is an authority on conducting choral music having specialised in this medium since the start of his professional career. Maarten Engelfjes displayed his remarkable countertenor voice in the principal role as Solomon. The soprano, Elizabeth Watts, as Solomon’s Queen exuded all the passion attached to this marriage. She also sang a convincing second harlot. Joshua Ellicott’s tenor voice mastered the vibrato trills superbly in the role of Zadok. Ashley Riches, with his rich, bass baritone was excellent as Levite. And the soprano Anna Dennis’ interpretation of the Queen of Sheba’s Air in Act 3 was sublime – particularly the line “Does that my soul most delight.”

The SCO chorus under the direction of Gregory Batsleer was superb. Their voices in the crescendos in Act 3 “Draw the tear from hopeless love” and the final double chorus was thrilling.