Strike Will Limit Services on ScotRail This Saturday 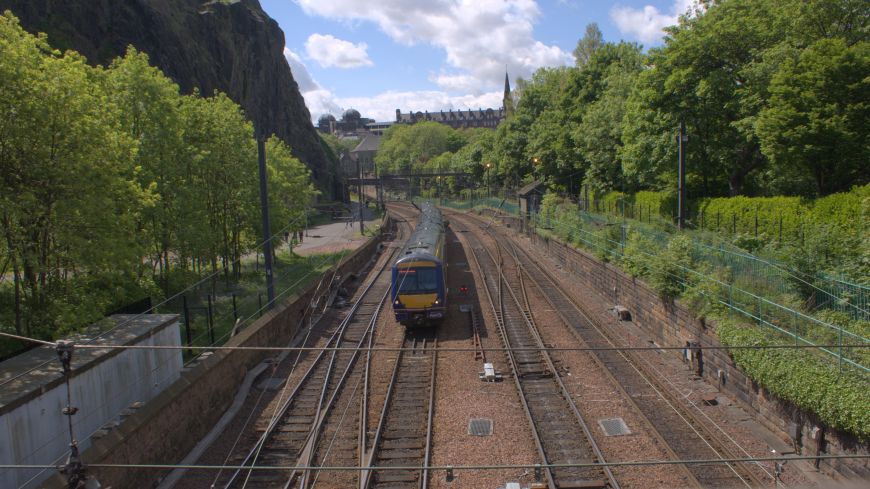 The RMT Union will be going ahead with industrial action tomorrow (Saturday, 29th October), meaning that there will be widespread disruption for travellers using Scotland's main train operator ScotRail.

ScotRail warned that only a very limited number of ScotRail services will be operating on a small number of routes on the day of strike action.

There will be limited service between 07.30 and 18.30 on the following three routes:

“Regrettably, we won’t be able to operate the vast majority of our services on Saturday, 29 October, and customers should expect significant disruption to services due to the large proportion of ScotRail staff who are members of the RMT trade union," said Phil Campbell, ScotRail Head of Customer Operations.

“We’re advising customers, including rugby fans intending to travel to Scotland’s first autumn international at Murrayfield, to seek alternative means of transport and to only travel by train if they really need to."

Britain's rail strikes have been rolling on since late June with transport workers and rail operating companies unable to forge an agreement on pay and conditions amid raging inflation.

Further rail strikes affecting railways across the UK have been announced for: