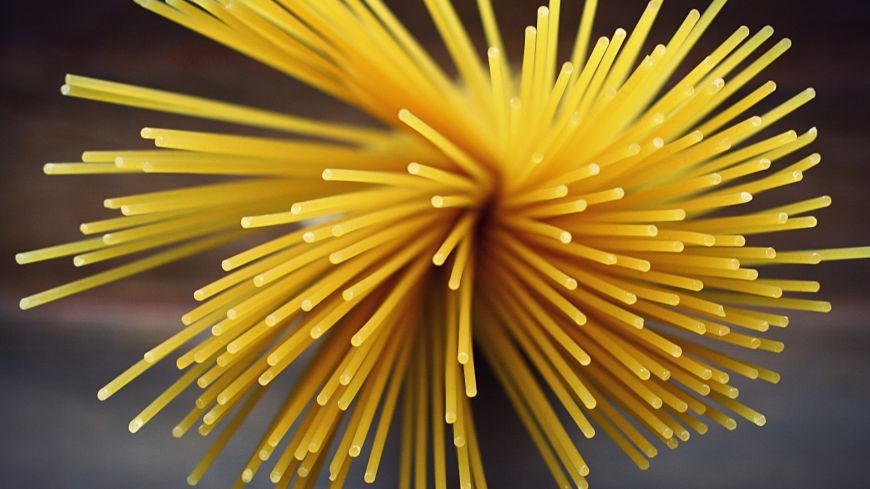 This year’s Dave’s Funniest Joke of the Fringe award has been won for a second time by West Bromwich-born comedian Masai Graham.

In 2016, Graham won the TV comedy channel's award with the joke:

“My dad suggested I register for a donor card. He’s a man after my own heart.”

This time his winning gag was a punny one:

“I tried to steal spaghetti from the shop, but the female guard saw me and I couldn’t get pasta.”

Dave's Funniest Joke of the Fringe award is voted for by the public. A panel of judges nominate their favourite jokes over a week-long period and a shortlist is then put anonymously to 2000 members of the public to vote on.

“2 time winner! This is getting Pasta joke.x”

Graham writes that he is doing 175 shows over August. He hosts "Aaaaaaaaaaargh! It's the One-Liner Show" twice daily at Dropkick Murphys as part of the Laughing Horse free fringe for the next week until 28th August.

Here’s a list of the top 10 jokes in order of percentage of popular vote won.

1. “I tried to steal spaghetti from the shop, but the female guard saw me and I couldn’t get pasta.” Masai Graham (52%)

3. “My attempts to combine nitrous oxide and Oxo cubes made me a laughing stock.” Olaf Falafel (36%)

6. “I spent the whole morning building a time machine, so that’s four hours of my life that I’m definitely getting back.” Olaf Falafel (33%)