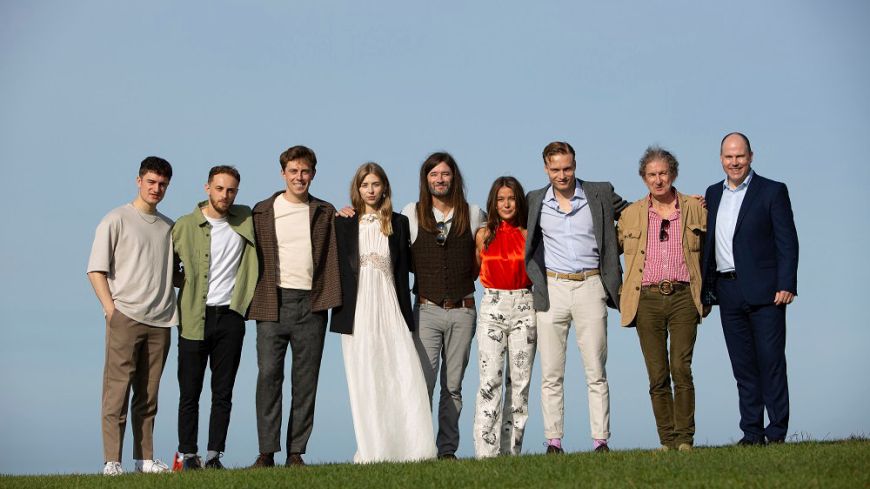 The 74th Edinburgh International Film Festival marked the long-awaited return to cinema going for many, not just in Edinburgh, but across Scotland as EIFF screened its opening and closing gala films, Pig and Here Today, and the world premiere of the stunning documentary Prince of Muck at 15 cinemas across Scotland from Lerwick to Glasgow, and Inverness to Tiree.

A total of 86 in person screenings at Filmhouse, the Festival Theatre and St Andrew Square, welcomed over 12,000 people back to the communal cinema experience, all in Covid-safe venues.

The programme of in-person and digital screenings included 31 new features and 73 shorts – with 18 marking their world and 3 international premieres at the Festival – and 50% of the new features in the EIFF 2021 programme were by female directors or co-directors.

The only award given at this year’s EIFF, The Audience Award, voted for by the viewing public went to The Road Dance; the coming-of-age story of a young woman in a small island community off the west coast of Scotland in the years before WW1.

Richie Adams, director of The Road Dance said: “When I first learned of our acceptance to the festival, I was ecstatic. EIFF is such a prestigious festival, and where better to launch a Scottish film than Edinburgh. It was wonderful to be with some of our cast and crew at the world premiere and getting the chance to see everyone’s hard work pay off on the big screen. It’s a huge honor to win the audience award—I’m over the moon! As filmmakers, we make movies for audiences, so what better award could we receive.”

Over 90 of the Festival’s programmes of features, shorts, animation and experimental films were available on EIFF’s dedicated streaming platform, Filmhouse at Home, along with question and answer sessions for each film, and were watched by 3,500 people.