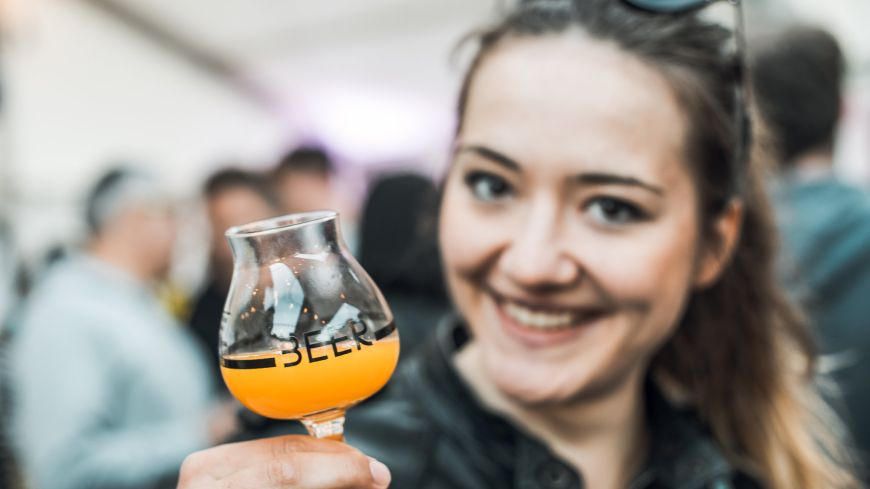 Food, music and beer (lots of it) is coming to the Corn Exchange for the The Edinburgh Craft Beer Festival 2021 on Friday 20th and Saturday 21st August.

The weekend line-up will host over 30 craft breweries, pouring 100s of beers from across Europe.

The first line-up release includes brews from Raise the Bar winner Alpha Delta to Verdant, with the We Are Beer Bar serving beers from a variety of European breweries, such as Oslo's Amundsen, San Sebastian's Basqueland, Gothenburg's Beerbliotek, Cheltenham's DEYA, Denmark's Gamma and Dry & Bitter, and Dublin's Whiplash.

A selection of Edinburgh foodies will be bringing dishes to festival-goers, including Fat Flamingo (nachos and hotdogs) and Harajuku Kitchen (Japanese) and Rost.

Greg Wells, co-founder of We Are Beer, the festival organisers said:

“We cannot wait to welcome back our Edinburgh festival regulars and meet our new attendees to come together once again to enjoy the best drinks and food around. I’m also thrilled to add new breweries to our festival family this year, including local brewery Newbarns, who launched in Leith last year,  from across the water, Maltgarden from Poland and Seven Island Brewery from Greece …. We hope to see you all there at our safe and friendly festival this August.”

Festival tickets include all your beer (with a 6 pint limit), access to all areas of the festival and a free tasting glass.

More breweries, food vendors and music acts will be announced over coming weeks.