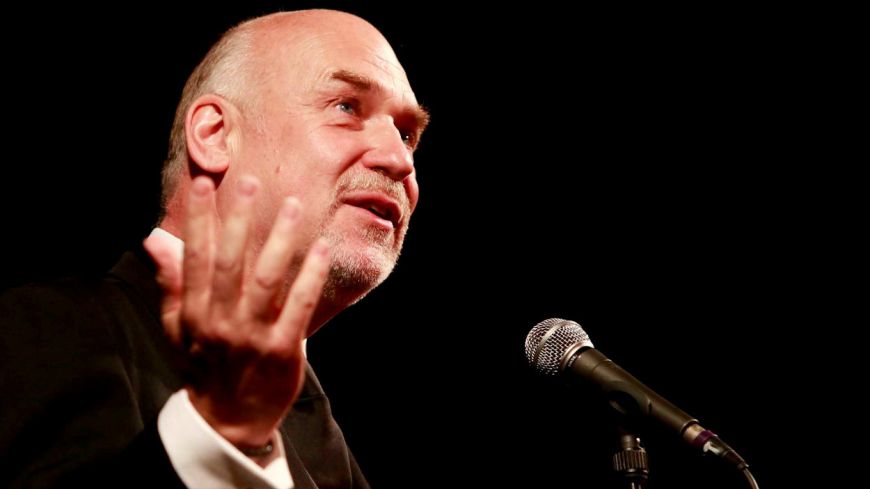 Before joining EIFF in 2014, Adams was chief film critic with Screen International and reviews editor and chief film critic for The Sunday Mirror. He also was head of programming at the National Film Theatre, and director of cinema at London’s Institute of Contemporary Arts.

During his time at EIFF, Adams oversaw innovations such as the People’s Premiere, as well as providing gala experiences, extending the reach of the festival and delivering immersive cinema experiences for new festival audiences.

“It’s been a real pleasure to work with the team in Edinburgh and help deliver the growth and development of EIFF over the last five festivals and to be instrumental in re-establishing its international profile. I have decided it is time to move on and look to new and exciting opportunities,” said Adams.

Ken Hay, Chief Executive of EIFF, said: “Mark has played an important role in developing EIFF over the last 5 years, introducing innovative programming and reaching new audiences.  We are sorry to see him go, but are excited and ambitious for the future of EIFF.”

Rod White, Director of Programming for EIFF’s parent charity, CMI, will work alongside the existing team in delivering EIFF’s 74th edition in 2020.

Ken Hay said: “I’m delighted that Rod has agreed to oversee the curation of the screenings programme of the 2020 EIFF.  Rod has led the programming team at Filmhouse for the past 20 years, delivering a hugely rich and diverse programme for an increasingly broad audience, and we can’t wait to see what he has in store for our 74th edition.”