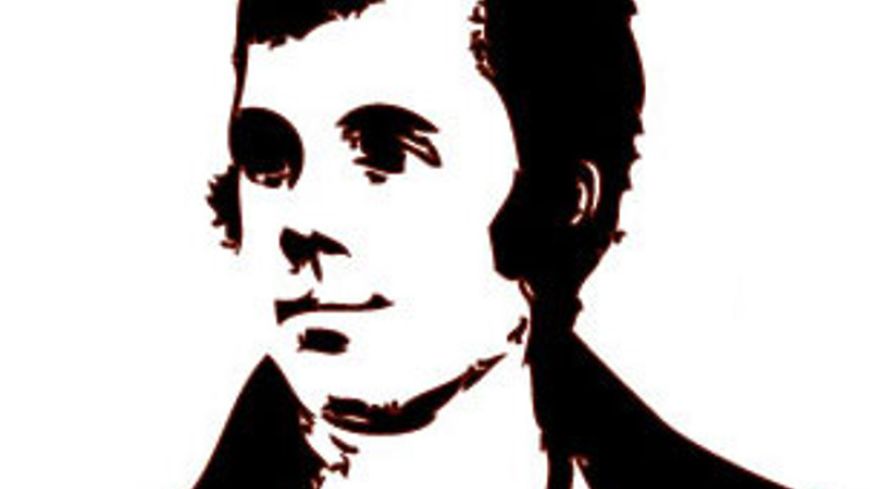 Once every 76 years an unusual alignment occurs: Burns Night and the Chinese New Year both fall on 25th January.

2020 is that year, with organisers of Edinburgh’s newest festival Burns&Beyond, partnering up with Edinburgh’s Chinese New Year Festival to bring an expanded number of events to celebrate the legacy of Scotland’s national poet Robert Burns and welcome in the Year of the Rat.

Chinese New Year celebrations in Edinburgh, the largest celebration of its kind in Scotland, run concurrently with Burns&Beyond, with a later end date of Thursday 6 February.

Highlights of the combined programme include:

There is also a full programme of comedy events at the Gilded Balloon Basement at the Rose Theatre.   The Scottish Storytelling Centre pays homage to Burns’ life and legacy with storytelling, music, workshops and children’s events.