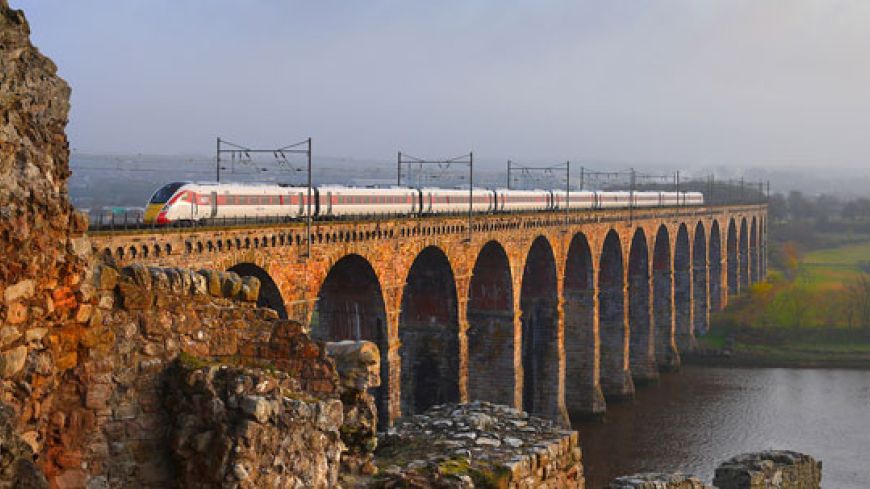 Sixty five new Azuma trains will replace all of the existing LNER fleet of 45 trains by summer 2020.

The trains are a diesel-electric hybrid. They are modelled on Japanese bullet train technology and built by Hitachi Rail in the north east of England using lightweight materials to make them more environmentally friendly.