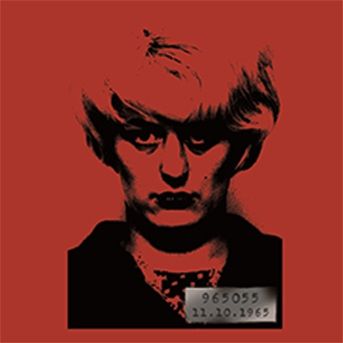 Myra is just as brutal and gut-punching as you would expect as Lauren Varnfield brings the fundamentally loathed Myra Hindley to the stage. Hindley aided the notorious Ian Brady to torture, rape and kill five children in a murder spree known as the ‘Moor Murders’. This piece is written, directed and performed by Varnfield, in an attempt to look inside the controversial mind. Is she a monster or a victim?

Varnfield has undeniable talent as an actor. At no point is she hysterical or in our face; she is, instead, quiet, fearful and pained. She suppresses strong emotions, and it is, at times, captivating to watch. The setting, however, would constantly switch from one place in time to another, sometimes repetitively. Varnfield creates the worlds well and with realistic mime, but the constantly shift in narrative becomes confusing. The moments of still contemplation are best, the moments when Myra could actually meet our eyes.

Some would wonder, "Why choose such a dark subject matter?" but the house was full. Real life tragedy can be entertaining; however, this production verges on bad taste. A TV screen shows all the headlines Myra missed whilst in prison, a scroll of the life she lost. Past presidents and economic hardships slowly switch to real, heart-wrenching incidents: 9/11, Lockerbie bombing and even the Dunblane massacre. This felt like a push too far, completely unnecessary and sick. The real, smiling victims and crime scene photos flash up on screen, including the long recording of Downey’s last moments.

The focus is not on Myra, we learn nothing of her younger years or who she was before Brady. Instead of a biopic, we are subjected to a deeply unsettling, rage-inducing hour. Even as a true crime lover, this seems like a pointless exercise, made to horrify and disgust rather than to shed light on a convoluted character.